Home / TESTIMONIALS / Testimonial From the Parent of Three NACD Graduates 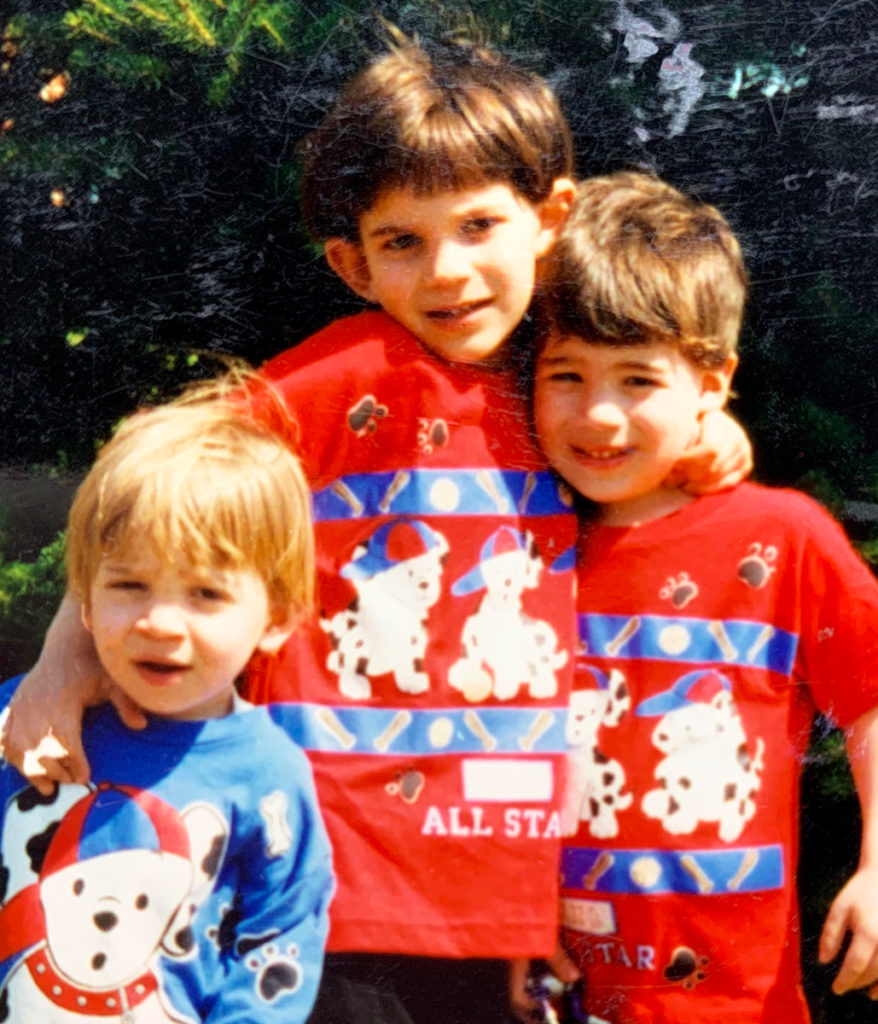 We had been through nearly four years of searching for answers to our oldest son, Matthew’s, angry outbursts, failure to follow through with instructions, with fear and stress weighing him down. When I was at my whit’s end and totally misunderstood by other moms, a woman from our church told me about a neighbor who had success in helping her child who was experiencing similar things. She handed me THE MIRACLES OF CHILD DEVELOPMENT. With great anticipation, I listened intently. When Robert Doman claimed that the kids with ADHD were the “easy” ones, I was ready to prove him wrong.

During this time, my life had been reduced to keeping our other children safe from their brother, who would throw heavy objects across the room, kick, punch or scare them with his hour -plus long temper tantrums. At bedtime, I would have to climb to the top bunk and lie next to my now eight-year-old son, who had never been able to sleep through the night. He would hold my hand in a death-grip for security and it would easily be 1 am before I could sneak away. By five a.m. he would awake and come into my and my husband’s bedroom. Being a bright child, he knew how to manipulate and confuse us, wearing us down.

When I say that we had tried everything under the sun as a solution, I mean it. From rewarding good behavior to taking away items or privileges for disobeying, to counseling and professionally recommended nutritional changes to medical exams. Yes, avoiding certain additives, preservatives and foods did help some with his hyperactivity, but overall, we were still facing what seemed like insurmountable obstacles.

On the day of our first appointment with NACD, Matthew was having an OCD meltdown. He turned pale and felt like vomiting. We literally had to drag him into the car and then into the building. As soon as Bob Doman greeted Matthew and instructed him to go upstairs, he got off the ground and walked behind Bob. It was as if he were following the Pied Piper!

After he was evaluated in each area of brain development, Bob called us into the room, while our son was instructed to wait in another area. Bob shared the results with us, explaining that Matthew felt like everything was out of control, and therefore felt the need to try to control everything around him. He proceeded to show us where there were neurological inefficiencies and how each of these areas would be addressed. He created and showed us how to implement a personalized program that would prove to bring success to our child’s life. Three key words were given to us: 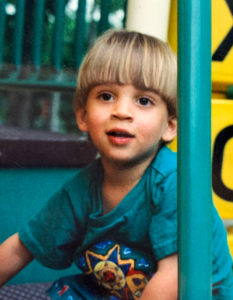 Bob then shared with Matthew the new boundaries and consequences for breaking the new rules. He also emphasized to us the importance of giving ten times more positive input verses negative input. Knowing that our son would test the waters made me feel very nervous. Would I be strong enough to hold him accountable to the new standard? The next day, Matthew crossed the line and consequences were given. It was a whole year later before he attempted that again!

Each day, I endeavored to be consistent in doing each and every activity, exercise, or academic pursuit. During the years that we did NACD program, we grew into a family with nine children. You can imagine how busy it was as we homeschooled. Since Matthew required a quiet atmosphere to focus on his work, we eventually hired a tutor to help with some of his program and other academics. One day it dawned on me that Matthew was thriving! He had gone from not being able to read anything at eight years old to reading on an adult level at age eleven. Now he was able to carry out instructions and go through his routine without us having to constantly repeat ourselves. His interactions with family members was slowly getting better. He was finally ready to attempt writing skills. His auditory processing and visual memory were both improving. The OCD behaviors were decreasing.

At 17 years old, he wrote in to the NY TIMES for the OP-ED page and his response was published. He went on to have his writing appear about a dozen times on the Op-ed page over the next several years. Matthew graduated from Harvard University and is an excellent communicator.

What we discovered along the way is that finding answers is like searching for all of the pieces of a puzzle. In Matthew’s case, it was a combination of counseling, dietary changes, learning to be more consistent, endless prayers and for sure a key component was the brilliant assistance we found in the NACD family.

Two of our other children also experienced excellent assistance from their NACD programs. One of them was displaying what appeared to be autism. I love the fact that NACD does not label children, rather, they specialize in helping each child reach their full potential. Diligently working on auditory processing, visual memory, reading and math skills, etc., James made strides in every area of brain development. 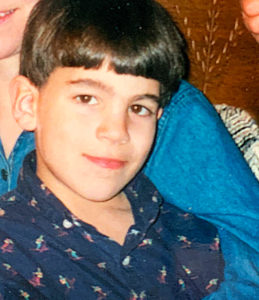 Another son was born prematurely and needed assistance in the areas of kinesthetics and language development. It wasn’t too long before George went from not being able to utter even a single word to catching up in his language skills. Over time, he completed all of the areas of brain development as well.

We are forever grateful to Bob and his caring, qualified staff for coming alongside of us as parents. They equipped us with the tools needed to intervene where there were obstacles and encouraged us all along the way to do our best in helping our kids reach their full potential.