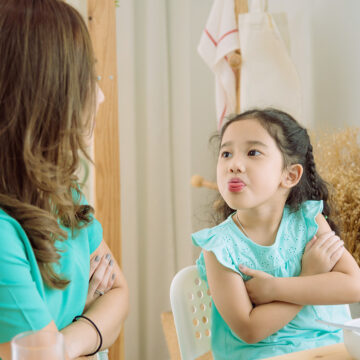 by Bob Doman Most of us have no idea what creatures of habit and patterns we are, nor how stuck we can be in these behavior patterns. I have three dogs that keep reminding me of what a creature of habit I am. If I’m watching TV in the evening and pick up the TV remote, my dogs notice; and … Read More 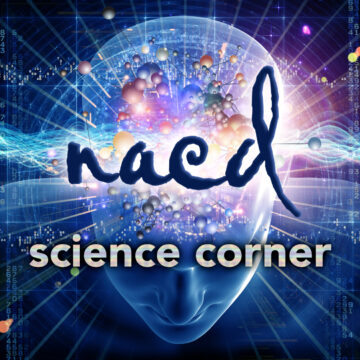 Researchers at the University of Montreal and its affiliated Saint-Justine Mother and Child University Hospital reported that each weekly hour of TV watched by 2.5- to 4.5-year olds had statistically significant effect correlation to athletic ability and waist size by the second and fourth grade, respectively, for those children. Parents of 1,314 children reported how many weekly hours of … Read More

At NACD, we work with children that have every imaginable developmental issue in addition to typical and gifted children. Our families deal with a broad range health and related developmental issues. Each year it has become more and more evident that our environment as well as what we consume is incredibly important. Toxins that we all live with are being … Read More

Researchers from the University of Pennsylvania School of Nursing reported that children who ate breakfast more often had significantly higher IQ scores on the full scale, verbal, and performance tests. The study included 1,269 six-year-old children. After controlling for seven potential sociodemographic variables, the study found children who ate breakfast on a near-daily basis scored 4.6 points higher on … Read More

This is a website where people can locate raw goat milk in their area: www.realmilk.com. It is illegal except in 13 states to purchase raw goat milk commercially and illegal in many states to ship raw goat milk across state lines. However, many local goat dairy farms will sell you some. In some states, such as Oregon, it is legal to … Read More

There is no animal milk other than raw goat milk which is alkaline, naturally homogenized, and has colostrum which exactly replicates Mother’s milk colostrum–the most important factor for immunity and the immune system. (Please see article on Raw Goat and its comparison to cow milk for full information). Next to raw goat milk I prefer homemade nut milks. Having said … Read More

Birth control pills, all antibiotics, steroid drugs, and any drugs that suppress the immune system response or assist in the rapid reproduction and expansion of candida in the body are responsible for minute colonies of candida that expand like a vast army. They may start in the bowel or vaginal tract, then travel throughout the body. Symptoms ranging from “feeling … Read More

BREASTFEEDING Before an infant is born it lives on the mother’s blood, which circulates through the fetus. Upon birth it lives on mother’s milk. An infant is given its start solely through the mother. The vital beginning for bones, organs and glands lies in the health of the mother during and after pregnancy as well as many years before conception. … Read More

By Sally Fallon, Mary Enig PhD, and Michael Fitzpatrick Soy formula, which contains phytoestrogens, genistein and daidzein (also called isoflavones), is given to approximately 25% of those US children fed formula. It is estimated that an infant exclusively fed soy formula receives the estrogenic equivalent of at least five birth control pills per day. By contrast, almost no phytoestrogens have … Read More