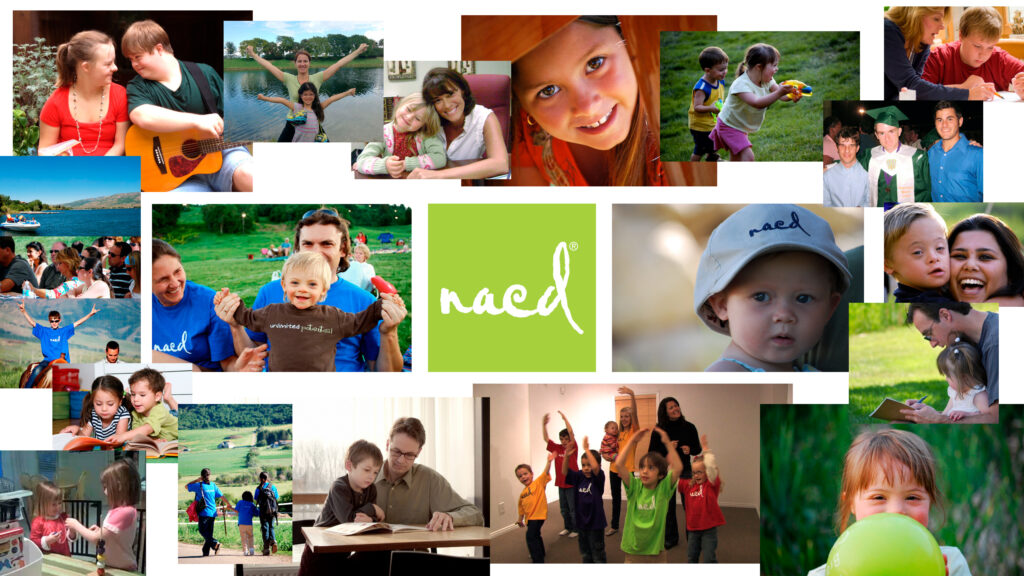 Bob Doman’s father, Robert J. Doman M.D., his uncle, Glenn Doman, and Carl Delacato EdD started the IAHP – Institutes for the Achievement of Human Potential in 1955. Although Bob spent a lot of time at IAHP as a child and was very aware of IAHP as he began his professional career, he disagreed with many of the foundational aspects of the Institutes and neither worked for nor with IAHP.

There were areas of the work that had been done and concepts that had been utilized by IAHP that Bob agreed with and valued; but there were also areas where the philosophies and methodologies differed very significantly. Some of the foundational areas of disagreement involved a philosophy that was accepted by IAHP of “ontogeny recapitulates phylogeny,” as well as the belief that it was appropriate to apply the same few activities to virtually every problem, and to require families to do these activities often for a dozen hours a day, seven days a week.

Bob’s understanding of neuroplasticity was such that he believed then, as he does now, that the more targeted and specific the input, the greater the impact. Bob also believed that excessive time per day spent on program diminishes the intensity of the input and puts an unacceptable and inappropriate burden on the child and the family.

Bob Doman started NACD in 1979, after having worked with many organizations within the United States and internationally. In 1981 his father, Robert J. Doman M.D., co-founder and Medical Director of the Institutes, the head of rehabilitation for three hospitals, and the Director of the Center for Neurological Rehabilitation, observed and reviewed NACD’s neurodevelopmental approach and determined that it produced much greater results than what they had been seeing at the Institutes. As a result of his investigation, he resigned from the Institutes and his other positions and joined the NACD staff.

NACD is a dynamic organization that has been on the cutting edge of child development and education since it began. NACD is constantly developing to meet the needs of many thousands of children and families internationally. NACD has created approximately 100,000 individual children’s programs, utilizing over 3,000 different techniques. NACD has been and is today constantly striving to develop better insights into all aspects of child development and education and is working to find better eclectic ways to assist every family in helping their child, within the context of their family’s resources, needs, and vision for their child.