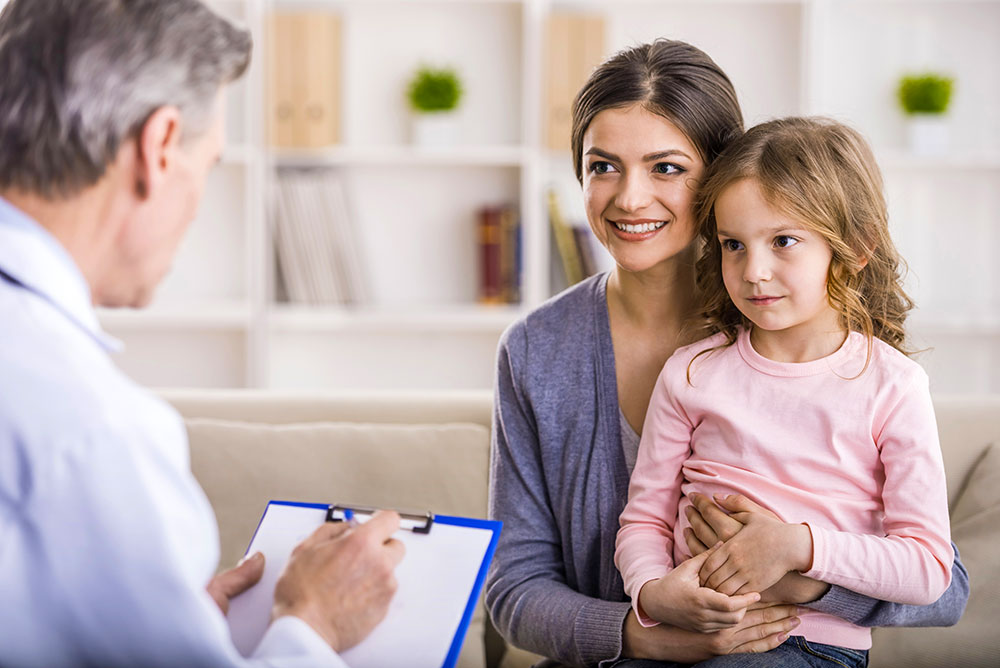 Are you tired hearing us talk about tympanograms yet? We’re not tired of talking about them or recommending that you get them yet. Obviously we’re not afraid to admit that we’re pretty opinionated on the subject of how significantly middle ear fluid can affect a child’s development.

For years there has been conflicting information by researchers regarding a correlation between speech and language delays/disorders and history of middle ear fluid. Studies that support each side are criticized by the other side for having design flaws, and nobody can seem to decide if having transient hearing loss (sometimes very frequently or else ongoing) and hearing a distorted speech signal affects how a child develops communication skills and phonology (speech sound development). A little common sense and some consideration of anecdotal data go a long way here. Because we’ve been at this business of observing and assessing lots and lots of kids for a very long time, we have some opinions on the subject. And because of these opinions, we frequently recommend to parents that they take their child for a series of tympanograms to see what the trend is over time with the status of their middle ears.

In the following article, pediatric audiologist Jessica Messersmith comes to the same conclusion when her own daughter regresses in language development during a period of ear infections. (It’s a short article and worth reading.)
http://leader.pubs.asha.org/article.aspx?articleid=2432364&resultClick=3

As she mentions in the article, the American Academy of Pediatrics supports the recommendation of ear tubes if fluid persists for three months. To really be proactive and collect strong data, tympanograms every two weeks over a three-month period is your best course of action.

That being said, as objective as tympanograms appear to be, here are a few points of caution:

That is all to say that even with something as seemingly simple and straightforward as a tympanogram, sometimes and for some kids, results need to be interpreted with caution. If all signs point to fluid issues and the tympanogram doesn’t support it, don’t just assume that your observations are wrong. Find a practitioner who will work with you and who is open to discussion and critical thinking and assessment.