Home / Newsletter Articles / COVID-19 Distance Learning: How Distant From Learning Is It? 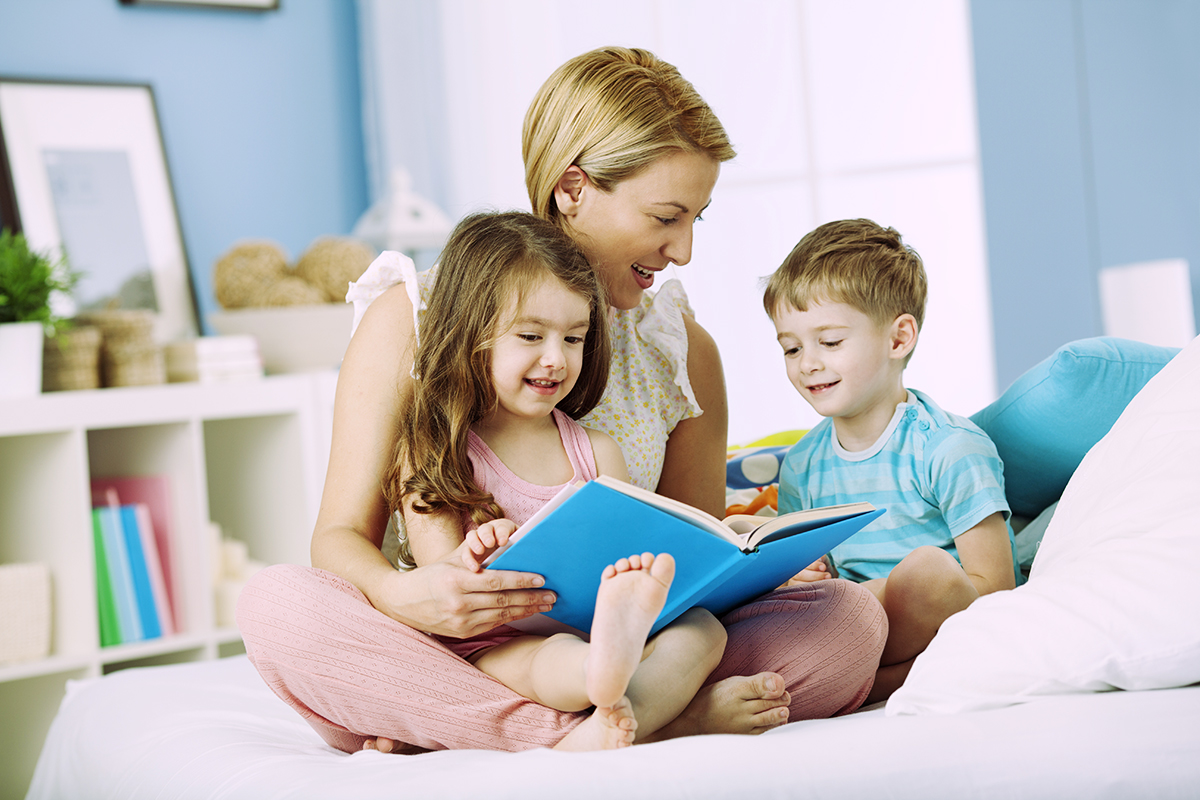 Truth is that from what I’m hearing from around the country and to some degree internationally, the schools have really done a phenomenal job of creating distant learning programs virtually overnight. It does, however, beg the question as to how much learning is taking place. How distant from learning is it, or was school?

I am hearing from more and more parents who, when actually seeing what is being presented or given to their child, realize that it just doesn’t fit. They complain that they are helping their kids with assignments that are way over their child’s head or just too easy. Parents are realizing that they are getting a snapshot of what the classroom is like for their child, and the picture isn’t pretty.

I have often spoken of the challenge of group education, particularly for the upper or lower third of the school population. How is it possible to target individuals in classrooms of twenty or thirty? Truth is, you can’t. You can’t even really target individuals in classrooms of five or six. The further you get from 1:1 education, the less targeted and less efficient and effective it becomes.

During “normal” school times, parents are often a bit oblivious to what their children are doing in school. But in recent weeks, now that many parents are seeing and hearing more and more of what their children are being given, they are becoming acutely aware that it really doesn’t seem to fit their child. The reality is that what went on in the classroom didn’t either. How could it? How could twenty or thirty or more children, all who are at slightly or significantly different levels academically (children in a typical classroom could easily vary by many grade levels in basic reading and math) and slightly if not significantly different levels of information processing (from that of a typical four year old to that of a typical adult) and who all have slightly to significantly different experiential and general knowledge bases to work from. If they were to allow live feeds of most classrooms, at any given moment who would be shocked to see that many of the children are not really paying attention during the majority of the school day? And sadly, the ones who are not paying attention are they ones who need it the most. As many parents know, when they ask their kids upon arriving home from school the universal question, “What did you do today?” they receive the almost as universal answer, “Nothing.” Not true, but often not far from the mark.

If children are typically spending six hours in school and spending another twenty minutes or more coming and going to school and then completing additional minutes to many hours of homework none or little of which is targeted to them how great is that? These are the most important years of their lives, the years that are going to point the direction and impact the rest of their lives.

I don’t blame teachers for the problems inherent in the system. The task of keeping children busy and engaged away from home for six hours a day and also educating them is rather daunting. If the majority can proceed through the system with a reasonable education, which permits them to go on to higher education or training, then that perhaps defines success. But for those who have issues, who really are not being targeted by the instruction, who are just being moved through the system, individual home based education should be at least considered. For those parents who have the time and inclination to bring their kids home and do home based education, rather than replicating school and pushing hours of non-targeted curriculum, it is incredibility easy to do more, do better, and help your whole child reach his or her potential.