Home / Spotlight / Arianna: You Can Say It Loud & Clear 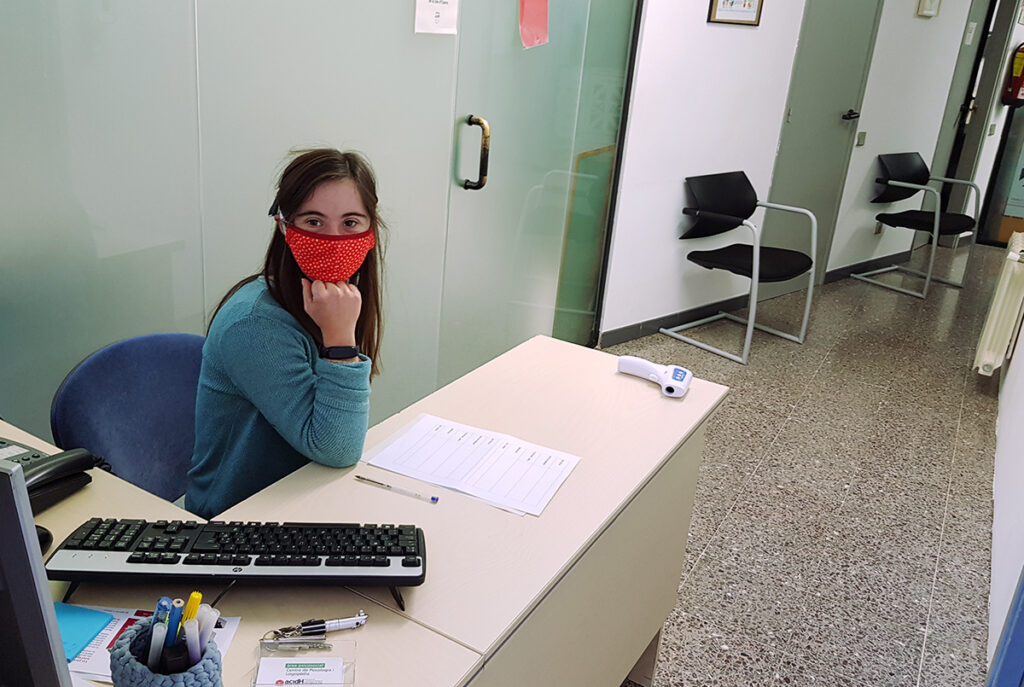 Arianna started at NACD, when she was 11-month-old. Today she is a 23-year-old young lady enjoying life and all the opportunities that come along. Last year she graduated from a 4-year trade school in administration and customer services.  As part of her studies, she did a 5-month internship as a receptionist in a psychology’s office. She was at the front desk attending the clients and answering the phone. She was the only receptionist at the front deck, so she needed to find solutions to the issues that came along with the job. At first it was a challenge, after 2 months working there, she felt it was too easy and asked her boss to have more responsibilities.  At present she is doing another one-year study on administration and customer service, as part of the program next month, she will do an internship in a hospital doing customer service.  There are chances that if she does well during the internship, she will be hired for a summer job.

Last year Arianna, along with 1,050 other people applied for a job offer to work at the city hall doing administrative tasks. It was a specific job position for people with functional diversity; there were only 27 job positions to fill in.  She passed the first two tests and from the initial 1,050 candidates, after the test, ended up being the number 108. Only the first 27 candidates got the job, but it was a good learning curve for her. This experience made her realize that the more skills she has the more opportunities she might have in the future to find a job. For this reason, she has enrolled in a course to learn the program Excel Level I, she is learning to do above the basic knowledge people in general have about this program.

Arianna likes acting and public speaking. When she was younger, she was giving speeches in different events to represent the Best Buddy Spain foundation to talk about what they did and to raise money for the organization.  Last year she participated in a video against female violence done by the Down Syndrome foundation, the video was released on March 8th, The International Women’s Day.  Last June she did the introductory inauguration of the Virtual Conference T21 Research where the Spanish research doctor and Arianna welcomed the attendees.  Arianna takes every opportunity that comes alone to have her voice heard, to show that she can do the same that others do.

She recently was selected in a casting for a tv commercial. When she saw the casting ad, she wrote the script by herself to present her candidacy to participate. The guidelines the casting agency gave was to make a video showing themselves, being natural and expressing who they were. Arianna wrote her candidacy script in Catalan, Spanish, and English, the three languages she speaks. One of the parts, she wrote for the candidacy script was:

“I think people need to see us for how we are not for how we look, I´m tired of hiding in the shadow, I want to be in a place where my voice can be heard and being here people can see my face.”

She was selected to do the TV commercial. The commercial is in Catalan but her part was in English. Her line was “and you can say it loud and clear”. She is definitely saying to the world that she deserves a place like everyone else and that she is proud of who she is.

Watch a special message from Arianna below (English begins at 0:51)

Watch the commercial featuring Arianna! below (She appears at 0:16) 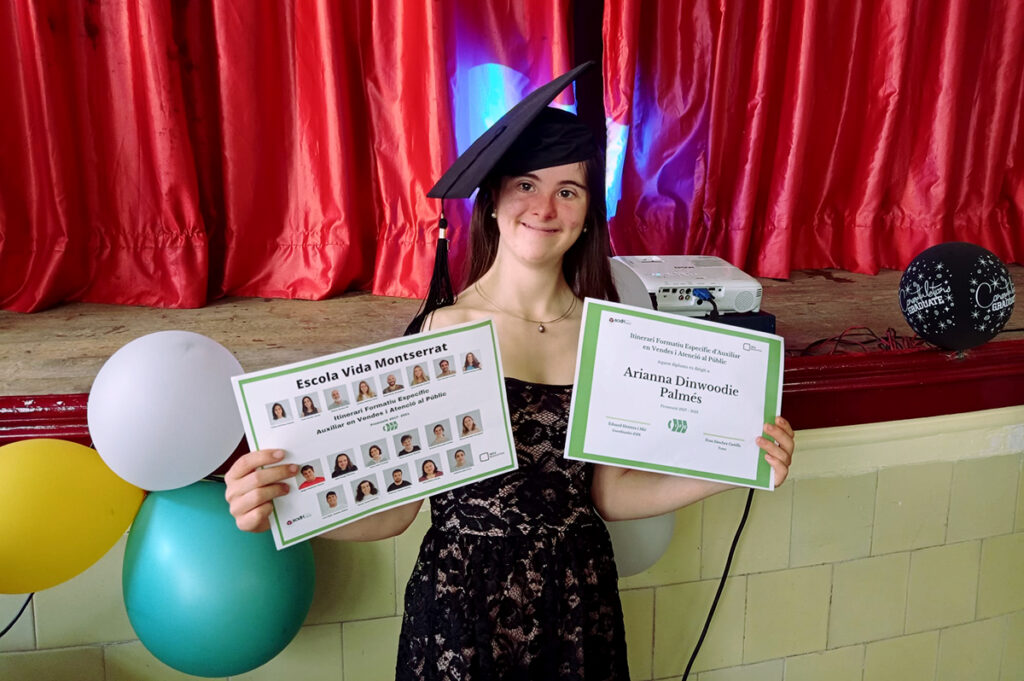