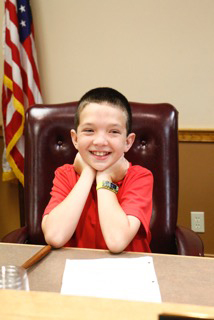 In August 2017 Bob introduced you to his nine-year-old hero, Lucas Fritsche. Lucas started working with NACD when he was in pre-school and came to us with a bit of a rep and the label of autism.

Lucas is now in third grade and has become a student leader in his community. In September 2016, Lucas informed the principal that the playground was too small, that his friend who was in a wheelchair could not access the playground, and announced that he wished to speak to the school board about the issue. Bob reported that in February of this year, Lucas finally got to address 50-60 community members, parents, teachers, and administrators and presented a plan to make the playground handicap accessible.

To see the beginning of this amazing project, see Bob’s earlier blog: http://blog.nacd.org/2017/08/nine-year-old-autistic-child-spurs-community-build-inclusive-playground/

The most recent update from Lucas’s parents is that the final design for Lucas’s handicapped playground will be voted on this month. There have been a lot of meetings and hearings with the public and local city officials to finalize plans for this 1.5 million dollar community project. Lucas has been to all the meetings with his parents and typically speaks and expresses his thoughts at the meetings. When he gets asked specific questions, he lights up and explains everything to the smallest detail. We hear it is a sight to see! As soon as the design is approved, the campaigning and the fundraising phases begin. Lucas not only had a big idea, he had the fortitude to stick with it and see it through. We are going to stick with Lucas as he sees his vision brought to life. 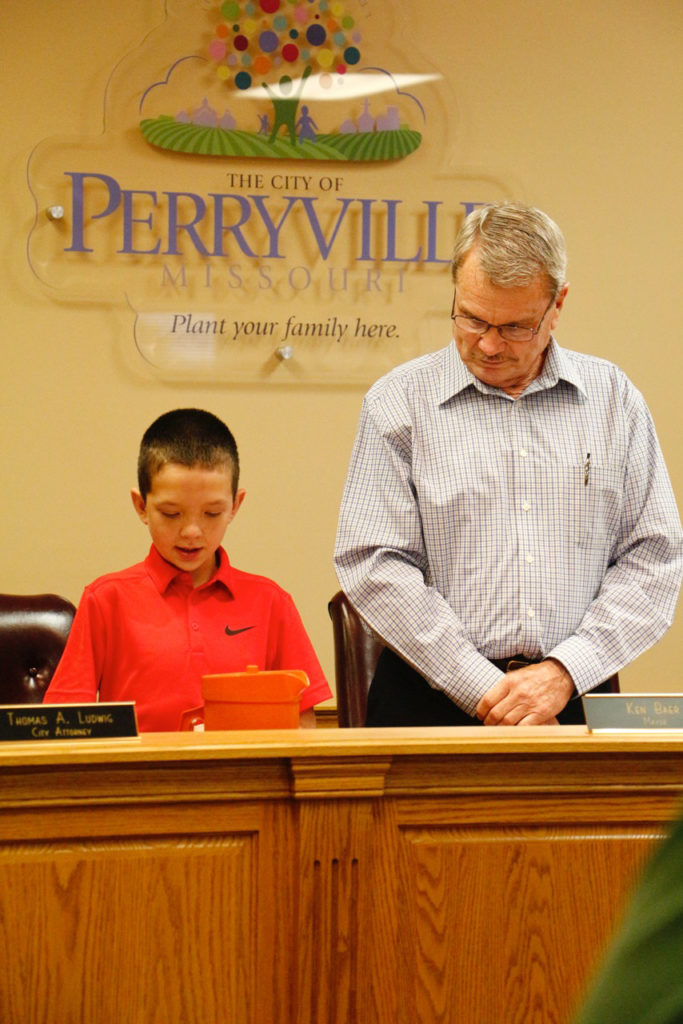