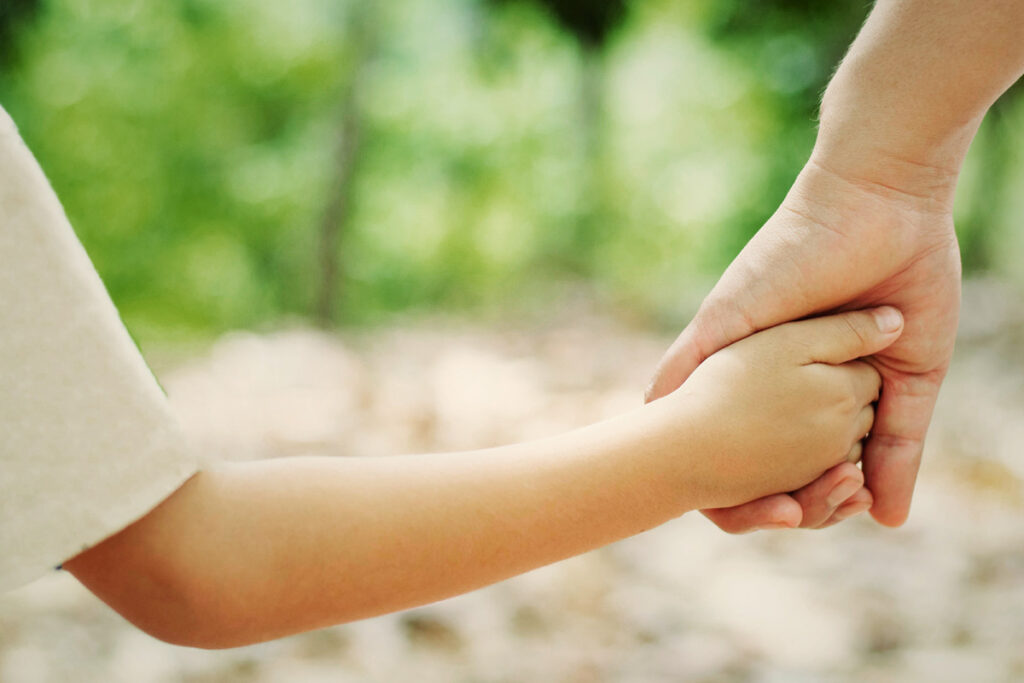 Oscar was born in Santiago, Chile on December 4, 2013. He was born by Caesarean section, weighed 3.5 kg and measured 52 cm, with an APGAR of 9. It was all normal and correct.

When he was 2 months old, he had a urinary infection and had to be hospitalized, where he was given heavy metal medications.

His growth and physical development were normal. He learned to walk when he was 1 year old. It took a little longer to start talking and we were concerned about that, since his older sister (1 year and 3 months older than him) spoke very well when she was 2 years old. However, Oscar, at that age still could not communicate well or interact much with others. As parents we worry about that, but we were told that it was normal, that each child has their own pace in the physically and cognitive development.

In February 2016, we moved to Bolivia, and enrolled Oscar and May (his sister) into the kindergarten, Oscar interacted very little with his classmates, he did not follow instructions, and did not remain calm and seated when the teachers asked him to do so, the teachers shared these concerns with us, being his lack of interaction with the other kids the area that was worrying them the most. Oscar did not look at people and seemed to always be in “his own world.”

We took him to different specialists (speech therapists, physical therapist, pediatric neurologists, etc.). In the area of gross motor and fine motor skills, Oscar didn´t show any problem at all; in fact, he was pretty advanced for his age. However, the conclusions that the speech therapists and neurologist came to was that Oscar had autism and that we should enroll him in an institution for children with autism to be treated.

Talking with some family members, we found out about NACD. My sister´s son is enrolled in the program. We contacted Marta Palmes in May 2017 and we started right away.

When Oscar started the program, the evaluation showed that he was between 1 and a half to 2 years behind in his language and communication skills comparing to his peers. Bob Doman told us that he would make us a customized program to level him up and outperform his peers.

At the beginning of the program, we also changed his diet (as per NACD suggestion), eliminating dairy, sugar, and gluten from this diet.

From the moment we started until today, Oscar’s progress has been really great, he has done so well that he not only leveled off in communication and language with his peers, but he is also above the average level and with a lot of potential to be able to do even better.

The program helped him boost his long and short-term memory, which helped him with his concentration and attention. His communication skills are now very good and if we compare Oscar from 2017 versus now, no one could believe that he was diagnosed with autism.

We want to thank the program for what they did in the development of our son. If we’re with NACD now, it’s not because Oscar has a “problem,” but because we see that he can further enhance his skills and the program helps him to do so.

We definitely recommend NACD to families because they really bring out the potential that children have to develop.

We are a happy family!