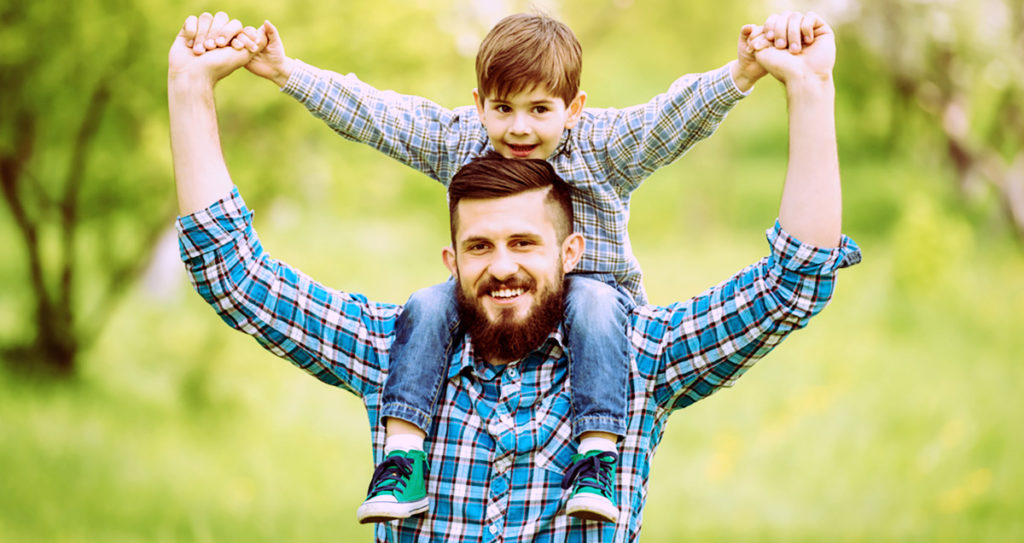 Many families have attempted to establish a positive environment and failed for various reasons. They have given up or delayed the program simply because of one minor setback or of a loss of temper that instilled the idea of futility in their minds. Realize now that it is impossible for one to be consistently perfect. For families to operate under the assumption that they will never say anything negative or lose their temper, is a farce. No one is continually positive or 100% perfect. Children err and look to their parents for correction. With the data-based program it is possible to establish realistic goals and to keep track of the child’s progress. Achievement of initial goals allows the introduction of higher goals, that will eventually enable the family to realize the four-to-one ratio of positive to negative responses.

After establishing the goal, data becomes a priority to find out if goals are being achieved. There is no way during daily activities to accurately decide whether you are meeting your goals if data is not accurately kept. We have found “time sampling” to be extremely helpful in this data collection. Time sampling is merely picking a particular time during the day and keeping data for those specific time periods. This is more time efficient than carrying around paper and pencil twenty-four hours a day. Use this established time as the specific period in which to review your data. You cannot use the dinner hour one day and breakfast the next. There should also be a reinforcement involved in reaching one’s goal.

The data collected by the parent measures the responses. She should also create a means of reward for the child having reached his or her goals. If the children are negative to each other and are actively engaged in trying to become more positive, parents should collect data from them and enact the reward-reinforcement theory.
Again define reward: it is a response to a behavior that increases the frequency of that behavior. Whereas a punishment is a consequence to a behavior that decreases the frequency of that behavior. Establish a reward for a child obtaining a ratio of positive to negative with siblings and parents. If the reward is indeed a reward, the child’s behavior will become more positive.

Merely attempting to develop a positive environment is, without a doubt, the most important and significant step in creating a proper home environment. In an appropriate home environment, you can eliminate most of a child’s negative behavior. The child will then strive to achieve more positive behavior in order to obtain more praise and attention from the parental unit. There will still often be specific negative behavior that the family needs to identify and correct. Again the starting point for the elimination of this behavior is collection of data.

The first step in altering a child’s behavior through punishment or reward is to collect what is called base line data. To properly collect this data, establish a specific time period (approximately a week) and collect information on the frequency of that behavior within that specific period. For the base line data you are interested in how often the behavior occurs with you not responding any different to that behavior than you previously had. Once the information is documented, take steps in a corrective direction toward changing the behavior. Using the charting method you can discover if corrective measures are producing the desired effect.

If the behavior is one that you totally wish to eliminate and a form of punishment has been devised, through our compiling and documentation of the data, a marked decrease in the frequency of that specific behavior should be revealed. When such results are perceptively noticeable, we are reinforced with the knowledge that our efforts are bearing fruit. If we persevere in our program we will quite possibly eliminate the undesirable behavior.

Reprinted by permission of The NACD Foundation, Volume 4 No. 2, 1983 ©NACD