Dyslexia: What Is It and What Can You Do About It? - NACD International | The National Association for Child Development

Home / Newsletter Articles / Dyslexia: What Is It and What Can You Do About It? 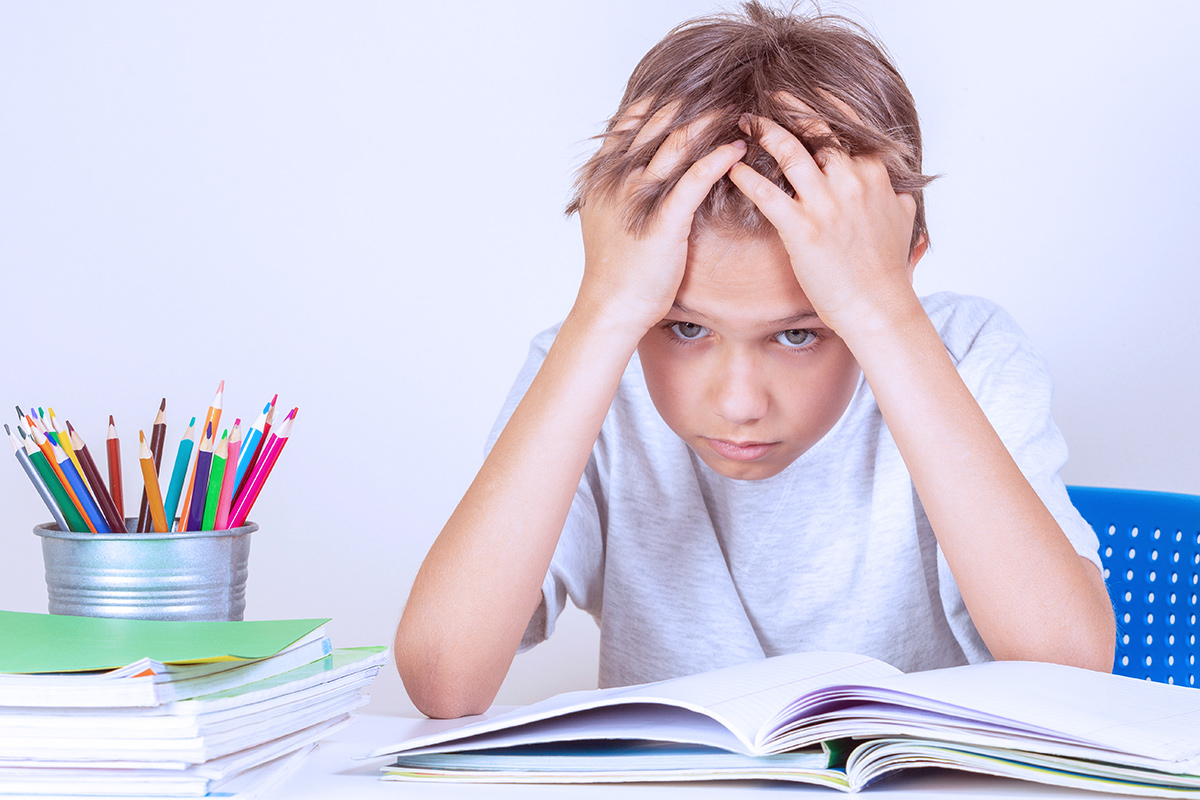 According to the Yale Center for Dyslexia and Creativity, “Dyslexia affects about 20% of the population and represents 80-90% of those with learning disabilities.” We are talking about as many as 62 million children and adults!

What is “dyslexia?” It’s a developmental reading problem.

Did you know that virtually every child under five could be called “dyslexic” if you tried to teach most of them to read with the same techniques that are used with first and second grade children? The vast majority of children under five have not developed neurodevelopmentally to the point that they can:

In addition, many children under five also have not developed to the point that they have organized their brains such that they have developed a dominant hemisphere, also referred to as the language hemisphere (spoken and written) and are not even sure which hand they should be using. This lack of hemispheric dominance is also what produces reversals (Is it a “b” or a “d”?), which just contributes to the problem.

Logically, if most children under five share the same characteristics as older children labeled as “dyslexic” and would have the same problem learning to read as do the older children that have “dyslexia,” then it follows that “dyslexia” is a developmental problem that can be addressed. It’s not a mystery and it’s not incurable.

For decades millions of parents have seen their children struggling with reading and have ended up having them diagnosed with dyslexia. Generally when they pushed for an explanation and a plan, they were met with the impression that their child had a mysterious, incurable disease and was doomed to having a life long problem, but they would make accommodations for them. But prior to “dyslexia” being widely used as an administrative label, children with reading issues or related problems were perceived simply as typical kids who for some reason were not doing well with reading as it was being taught. Essentially, the uniqueness of each child was perceived as part of who we are; and that we are different; and in the case of reading, some develop differently and at different rates, and some needed different approaches. If the perception was that Johnny was “normal” and had a problem with reading, then his specific problem needed to be identified and addressed.

As special education took root around the country, administratively it became necessary to identify, then label children so that they could receive special placement, have different expectations placed on them, or so that they could receive special services. Once labeled, the door was open for the local school system to receive extra state and even federal funding. Thus all the children who previously simply had a reading problem became children with dyslexia. The result was that the child who had previously been seen as normal now became a child with a mysterious disease—dyslexia. To compound the problem, the disease/label model directly or indirectly implies that everyone with the disease has the same problem, which implies the same solution or cure. If a common cure can’t be found, then no treatment is perceived as valid, as has happened with those labeled as having ADD or ADHD. In the case of ADD and ADHD, when everyone with the “disease” is perceived as having the same problem with a mysterious cause, and if there is then not a universally successful treatment, then the answer is to retreat to a drug. It’s not too surprising that if you look at the list of symptoms used to diagnose ADD, it reads like the description of virtually every three or four year old child: short attention span, distractible, impulsive. As with children labeled with ADD and ADHD, children labeled as dyslexic or who have a learning problem share many of the same developmental issues as younger children. The origin of the problem is usually various issues associated with neurodevelopment. That which is developmental changes, and what changes can be developed. There are solutions.

The answer to the question of why can’t Johnny read changed from, “We need to find the technique that works for him and the root of the problem” to simply, “Johnny can’t read because he’s dyslexic.”

Essentially the term dyslexia means that there is a reading problem. When the “problem” was first identified, it was done so by a German ophthalmologist, an eye doctor who viewed the problem as word blindness. Up until into the sixties, dyslexia was largely categorized as a visual problem that was identified primarily by reversals. Children had difficulty distinguishing between a “b” and “d” or “saw” for “was.” Surprise, many four year olds confuse “b’” and “d” and have reversals. These reversals were, and in reality are still today, perceived as a bit of mystery by most, but are really the reflection of the level of neurodevelopmental organization. The child is young and the brain has not reached a level of organization that has permitted the development of a dominant hemisphere. The recognition that visual issues were involved in dyslexia also led to the belief that the root cause was an issue with visual tracking and convergence. It has been recognized that such visual problems may exist in children with and without dyslexia, but it is not the cause.

Today dyslexia is primarily viewed as an auditory/phonological problem, not a visual problem, because most children are now being taught reading with an auditory/phonological approach–phonics. The trend in perception of dyslexia as being primarily a visual, as opposed to auditory, problem were based on the predominant reading approach at the time.

Elimination of dyslexia can be as simple as using a different approach to reading; but ideally we will identify any of a variety of underlying developmental issues, which once identified are usually fairly easy to remediate. *

When folks ask us at NACD about dyslexia, we tell them that we refer to those who come to us with dyslexia as the “easy ones.”

*Neurologically and functionally there can actually be some advantages to having “dyslexia,” particularly once the actually reading issues have been addressed. When working with specific unique whole children, we can identify their individual issues and their individual strengths and work to help them become successful and even take advantage of some of their uniqueness.