Home / Spotlight / The Truth About Tim 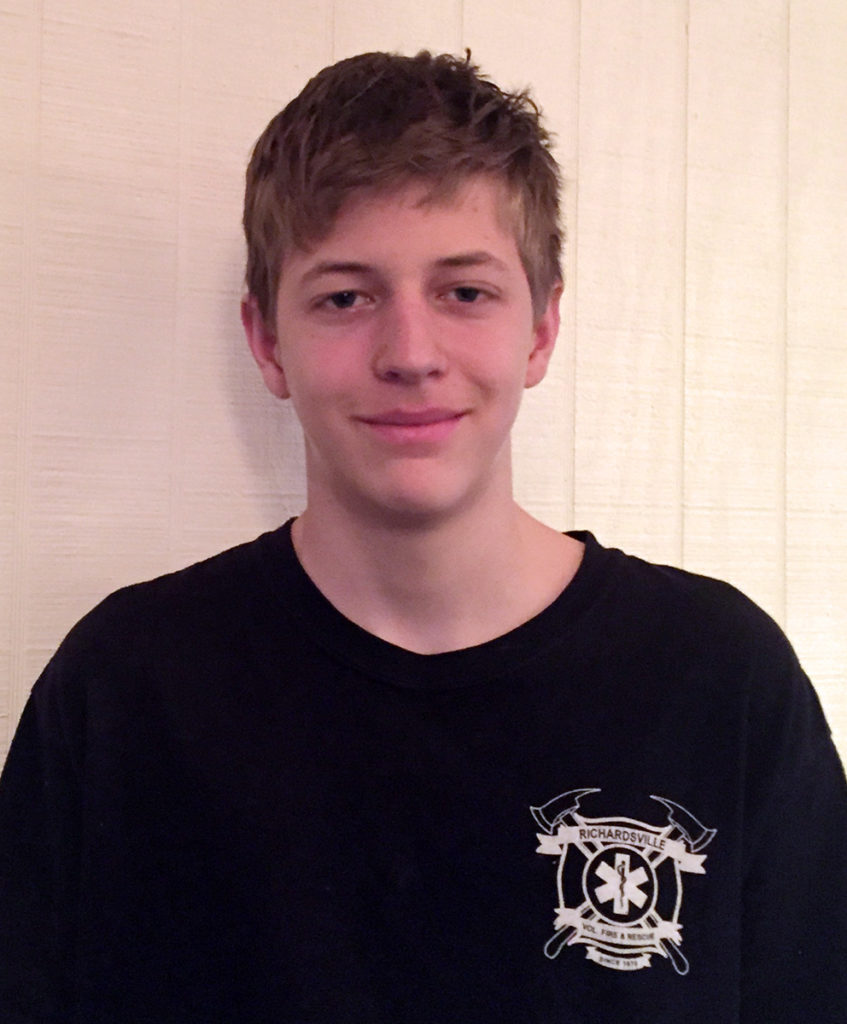 I remember meeting Tim and his mom in March of 2018. Tim came to his evaluation as a 13-year-old with some misgivings. He comes from a great homeschooling family with an enthusiastic and energetic mom who has been homeschooling her children for quite some time with excellent results. So, Tim had quite a bit of experience in how homeschooling was expected to go versus how he was doing at it. His mother also expressed concern that things seemed to be harder than they should have been for Tim.

He was very worried about the testing particularly in math which he explained was a real problem area for him. With great hesitancy he worked his way through part of the test before reaching problems that were foreign to him. He looked disheartened. Aside from schoolwork, Tim was an amicable conversationalist on a variety of topics from his family’s business to his hobby, magic tricks. Spending time with him had an immediate impact on me. We needed to help him resolve any obstacles that were in his way. With the help of his interested and enthusiastic mom, we were sure to get this done.

At his first evaluation, Tim was falling behind where his mother expected him to be. He was generally confident at a 6th grade level in math and a ninth-grade level in reading recognition yet his vocabulary was strong. His auditory processing, however, was below the expected level and his working memory was quite weak. In addition, there was some mixed visual dominance. This combination of weaknesses resulted in his finding schoolwork hard. He wasn’t great at following directions. His attitude toward the work was often not good because he really wasn’t finding that he was very successful at it.

So, here was Tim, an exceptionally nice guy, with a very supportive and enthusiastic family. He’s perfectly intelligent, great with kids, great with elderly people and a complete pleasure to be with having lots of trouble with school. With auditory processing just below where it needed to be and working memory weak but still working and the dominance just slightly mixed, why was Tim finding things this hard? In reality, this is the perfect storm for a lot of kids like Tim. Slight weakness in auditory processing combined with a weakness in working memory and with the addition of some mixed dominance produces a struggle with schoolwork. Tim was certainly finding this to be the case.

Let us fast-forward 8 months and meet Tim again. His mom and Tim have done a great job and worked as a team to bring both processing and academic levels up. By November of 2019, he had pulled his math scores up to a 10th grade level and his reading level up to above high school levels. He tests out of two reading comprehension tests at above 12th grade level. His auditory processing is above average. His working memory is also stronger than average. He’s happy and confident.

The last time I saw Tim was in March of 2019 when he graduated from NACD. I really enjoy spending time with Tim and will miss seeing him. He’s volunteering with the local fire department, helps a lot with the family business as well as doing his schoolwork and still does really great card tricks. Most of all he is just a super nice guy who can go on with his education and his life knowing that he is competent and smart, knowing that he can pursue what he chooses to pursue without doors being closed to him because he finds something too difficult. He still doesn’t like writing essays, but he can do it. He still has slightly mixed visual dominance, but it isn’t standing in his way. We need more people like Tim in the world and it was my pleasure to get to know him.

Too many schools and parents fail to help kids like Tim who don’t present with glaring issues but are clearly having some struggles. The reality is that by failing to help resolve what is causing these problems, we fail to help them become who they really are. We restrict their lives by allowing them to think they are not as smart as those around them. I applaud families like Tim’s who take the time and the trouble to find solutions.

The truth about Tim is that he is a smart guy with lots to offer and a great person to know. I wish him the very best!