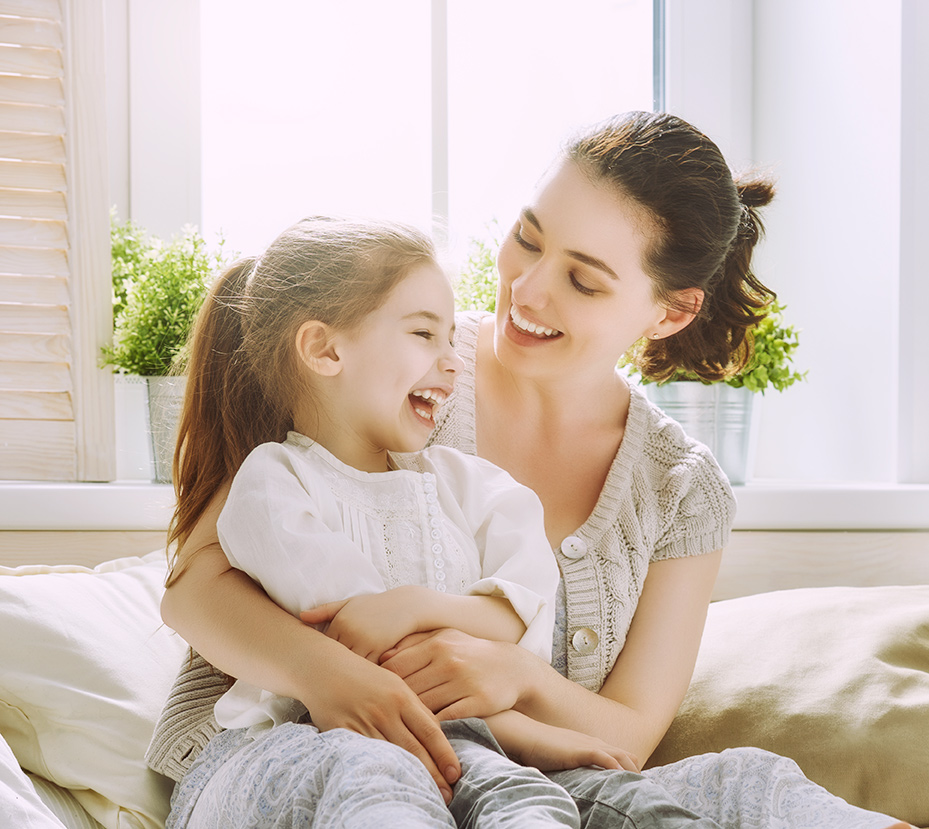 Decades ago, I worked with a mental health service that is called “wraparound.” It provides Mobile Therapists and Behavior Specialists in family homes to work directly with children and their parents when the children are believed to be high risk for placement in residential treatment programs. I had the great opportunity of working with a very diverse population, both in very urban settings and suburban settings. Many, if not most, of the children with whom I was working had very poor auditory processing, as well as weak working memories and executive function. They were also, not surprisingly, very often weak in both receptive and expressive language skills. I noticed it quite often because my language would often confuse them and vice versa.

With many of the children, for example, the word “cup” was used to denote anything that held something to drink. To me a cup was either a teacup or a measuring cup. A light was anything that gave off light, such as an overhead lighting fixture, a table lamp, or even a flashlight. The word “mad” was used to communicate anything from intense anger bordering on violence to mild annoyance and irritation. “Over there” could mean anything from two feet away to two miles away. At any rate, I realized that there was an enormous gap not only in their vocabulary, but also in their ability to communicate with me and to interact with their environment with any detail.

As I spent more years working with a great array of children and young adults, I really began to appreciate that functioning with a very limited vocabulary and having poor auditory processing often went hand in hand, and that how we think is drastically altered by both. Working with children in treatment facilities, I had firsthand experience with children thinking in very circular ways, rarely seeking additional information or looking for explanations. The children seemed stuck in certain behavioral patterns that were not constructive, fun, or rewarding in any way.

As a principal for the school at one of these facilities, I worked with children who had such repetitive behaviors that I could do the talking for them and for the teacher. They essentially had the identical argument with their teacher every single day, which resulted in detention every day. I would go into specific classrooms each day and re-enact some of these arguments, saying all the parts for both people, much to the amusement of my students. The sad thing was that the children could not think how to interact in a different and more productive way. So then I scripted both these students and their teachers to say different things to each other, more complex things, and more positive things. We became “unstuck” and were able to help the students think better, think smarter, and communicate more productively.

We worked hard to improve not only their processing, but their levels of language, their richness of experience. We worked hard to create curiosity, a sense of joy in learning and exploring. We built river rafts, planted elaborate gardens, and learned many new things together. What we discovered was that these children became joyful. They began asking lots of questions. What would happen if you drilled a hole through earth and dropped a rubber ball down the hole? What if we attached a camera to a comet? What could we discover? Where does this creek go and where did it start? These same children who lacked vocabulary to think outside of their limited experience became excited by learning. These children who had exhibited such repetitively negative behaviors became such smart and fun kids to be around that I enjoyed my work tremendously. One great thing about getting a bit old is that you get to see how things turn out. To hear that many of those kids who are now middle-aged adults still remember that big, dramatic change in their life when they learned language, when they learned how to process information and how to learn is a wonderful thing. To hear that my former students when in their mid-forties still remembered that great Astronomy unit study with joy is really wonderful news.

By improving processing and expanding vocabulary, we open doors to a new and exciting world full of possibilities and things to explore. Everything is potentially interesting! It is a quality of life issue that I feel is really central to helping children and young adults move toward a better life. No child would choose to restrict themselves from faster learning, deeper understanding, or richer and more meaningful communication skills. No child would choose to limit their lives to seeing few options, being aware of only a small number of opportunities, and repeating the same non-productive conversations every day.

Many of the individual programs that we write are filled with language-based activities in many different forms. We seek to develop short-term memory, working memory, executive function, receptive language, expressive language, and the language that enables complexity of thought. All of these strategies change how an individual learns and how they think. It drastically changes how they view the world around them and how they interact with it.

I have really terrific grandchildren, and I say that with all of the modesty of any grandmother. One of my grandchildren is two and a half and very outgoing. I have told her countless times how very cute she is. As a result, when she greets someone and decides that she truly likes them she tells them, “Oh! You’re so cute.” She does this to complete strangers, males and females, adults and other children. She means by this an array of things, ranging from being delighted to meet them to wanting them to play with her. She lacks the vocabulary and the processing, however, to say all of these diverse things such as, “Will you play with me?” or “I’m really happy to meet you and you seem quite nice.” Children and young adults with delayed processing and limited vocabulary are in a similar situation, being restricted in the range of what they can communicate and unable to keep enough pieces together in the working memory to form and express really novel thoughts.

On the very long drive from northern New Jersey where I do evaluations to western Virginia where I live, I listen to the radio or audiobooks to stay awake and, hopefully, learn something as well. It was during one of these drives that I learned about a study of a group of adults who were deaf and had learned only a very limited sign language vocabulary due to a lack of education and opportunity. These men would get together in the very small village where they lived and talk about something that had happened that day or on previous days. Each time another man began to talk he would repeat the “story” already told using the identical signs the man before him had used and then add one or two additional pieces of information. In this way, the men talked to each other, always repeating and then adding.

As some of you very familiar with NACD may have guessed, this is really a version of chaining. The previous sequence is “rehearsed” with something small added, rehearsed again and more added again. With this strategy the working memory load is greatly reduced. In the case of these adults, having such a limited vocabulary changed the extent to which the language-based part of working memory had developed. With limited working memory comes this difficulty in holding on to multiple pieces of information and changing how they are being expressed. Think of how limiting this is!

So as we help children and young adults progress, as we help ourselves progress, let’s keep in mind the power of expanding our language abilities and the power of developing working memory to change how we and our children interact with our world and with each other. Let’s open more doors to more complex thinking, more precise communication, and the realization of more opportunities. As Madeleine L’Engle wrote, “We think because we have words, not the other way around. The more words we have, the better able we are to think conceptually.”