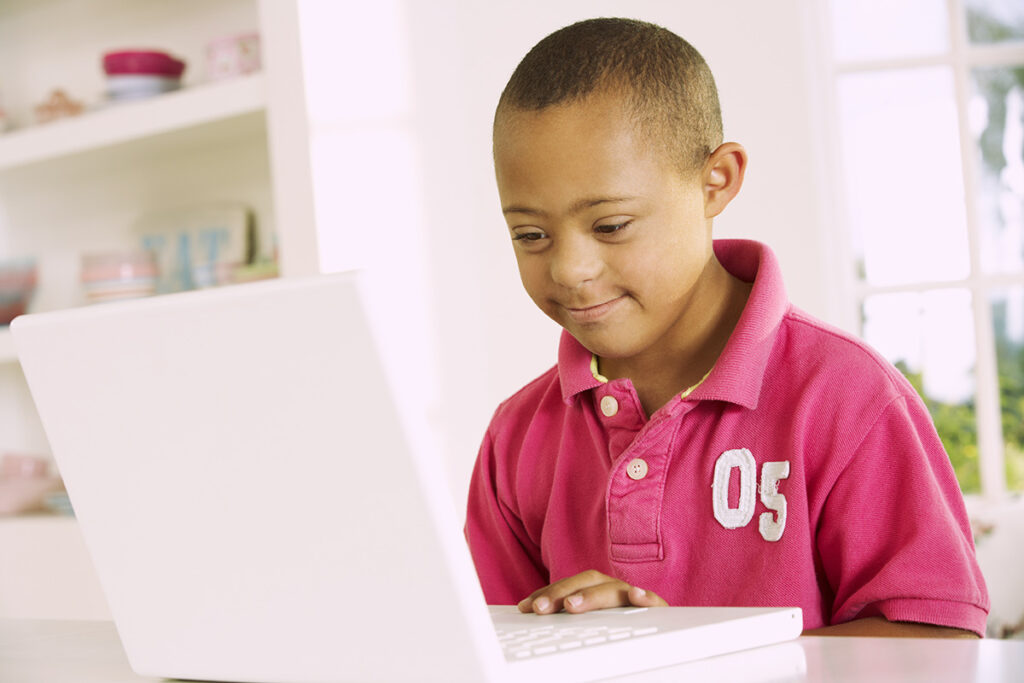 If you observe the changes that take place in a child as they gain more and more functional mobility, be it a child who is developing typically or a child with challenges, the associated global changes are hard to miss. The child being able to initially move and crawl on their bellies and get to something is a major step in independence. When they can move faster and better and can creep on their hands and knees, they take another leap, as they do when they start walking. At each of these stages, the child’s level of awareness and the degree to which they are present and are taking in more information takes a major leap forward. The added input their brains receive, along with the associated neurodevelopment, results in improved processing, cognition, language, and more. However, another often missed but related and important piece to this process is the effect of independence.

I have observed that independence results in an increase in initiation.

One of the toughest challenges for the parent of a child with developmental issues is trying to get them to do something that requires work, time, and perseverance when the child couldn’t care less and lacks the perception that they are actually participants and can initiate and do something. Some of these initial steps can be maddening for parents. It’s not surprising that many parents of developmentally challenged children often feel like Sisyphus, from Greek mythology, who was forced to keep pushing a boulder up a mountain only to have it keep rolling back down. These first steps are so difficult because a child who lacks independence, who has limited ability to interact or play with a toy, feed themselves, speak or initiate much beyond getting a reaction from a parent with a smile or a scream, does not perceive that they can initiate or produce change, or simply, just do something new or different. At every stage of a child’s development, the more independent and empowered they are, the more they strive to move forward on their own, as do most typical children to varying degrees.

It amazing how apparently minor acts of independence can produce global change. As an example, it has been interesting and enlightening to observe the impact of self-feeding on independence and initiation. Many parents of children with developmental issues see feeding as a process by which you get food from a bowl into a child’s stomach as quickly and as efficiently as possible. This often means feeding the child pureed foods that do not require chewing and using a rather large spoon so the food can get shoveled in as quickly as possible, leaving time for what are perceived to be important things. Comparing children who are very developmentally similar who are encouraged and taught to eat independently as soon as possible to those who are fed is often dramatic relative to their overall development going forward. If you think about independence, being able to feed oneself is as foundational as it gets.

One of the things about working with a lot of whole children is that it permits you to see correlations and associations. I understand parents, and I get it that some are not making the connection and giving their children the opportunity to learn to finger feed because they don’t want to deal with their child painting themselves and the kitchen while learning how to do it, or to deal with their discovery that a spoon can function as a catapult, permitting them to launch food even farther*. But where many parents see a disaster, I see initiation. The more a child does independently, the more they become aware of themselves, their surroundings, and their ability to impact their lives, to change things and do new things, to move forward, to initiate.

I have a little grandson who I have loved observing as he moved from crawling, to creeping, to walking, and watching his world change. Crawling permitted him go, to explore, no longer dependent on someone bringing the world to him. Faster, more efficient mobility, creeping, opened up more territory and the ability to start getting up into a kneel to reach and interact with things at a higher level; then pulling to stand permitted access to more of his world, which quickly transformed into walking and reaching higher places and getting around faster and freeing his hands to move and carry things. Each new step in his independence opened up more of the world and taught him that he could change it, which taught him he could initiate doing more and more himself. The more empowered he was, the faster and faster he developed. At sixteen months of age, I watch in amazement as he moves around a room, exploring and discovering that “This does that and that” and “Oh, I can make it do that too.” “I can initiate,” “I can change and impact my world.” He just sees challenges, not limitations. Independence produces initiation, and initiation produces more and faster development.

For a child with developmental issues, this correlation between independence, initiation, and global advancement is ongoing and as significant for the teen or young adult as it was for the infant.

Independence and initiation develop through the basics, such as moving, feeding oneself, and independence in dressing and toileting, into the ability to get themselves food and drink, to the understanding that language is a means to get what you want and need, as well as communicate feelings and thoughts, which have the power to influence and produce change. But it certainly doesn’t stop there. Some of the first questions I ask parents about their children relate to independence in self-help skills and chores. The independence that comes from doing chores without prompts**, from owning chores, doing your job without someone standing over you and prompting you, translates into self-confidence and initiation. Being independent and responsible for chores generalizes into all aspects of the child’s development, education, and maturity.

Parents, don’t put independence at the bottom of your list, put it at the top.

Independence fosters initiative, and initiative is a key to development.

* There is also a huge range of other benefits from a child learning to feed themselves, ranging from foundational oral motor development needed for speech, to focus and visual convergence, to digestion, just to name a few.

** One of the more difficult things to overcome in a child with developmental issues is prompt dependency. Being taught that someone needs to prompt you to do every step teaches dependency, not independence, and kills initiation.

Reprinted by permission of The NACD Foundation, Volume 34 No.2, 2021 ©NACD

Chores: An Integral Part of Your Child’s Development & Education