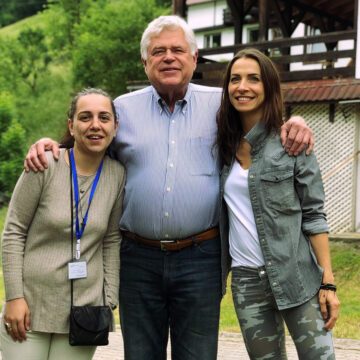 by Bob Doman A lot of folks, particularly in the USA, have a hard time describing where in the world Romania is or are able to tell you much of anything about Romania (which unfortunately speaks to our educational system); but ask about Transylvania and everyone’s interest perks up and they conjure up visions of Dracula. This last month I … Read More 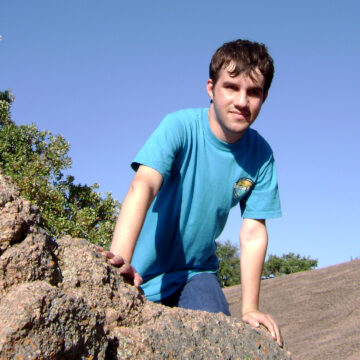 By Lyn Waldeck Our story, which by no means is at its end, began in the mountains. To be specific the Transylvanian Mountains. During Christmas of 1990, a specific child was brought to our attention that was in desperate need of a family. Florin Valc, who later became our son Evan Waldeck, had spent the first two years of his … Read More