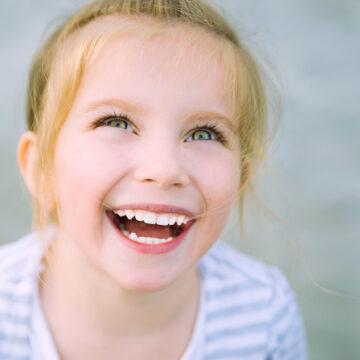 by Bob Doman In an effort to help our NACD families and others maximize their efforts and make the most out of the time they have to work with their children, it is incredibly important to keep reminding everyone about the significance of intensity. The foundation of what we do at NACD is designing very targeted individualized programs that are … Read More

by Fay Chou The Chinese toilet-train their children very early. It is an “ancient Chinese secret” that has been handed down from generation to generation for thousands of years. Unfortunately, it has also become a vanishing tradition for modernized city dwellers who are finding disposable diapers much more convenient. But most Chinese in my generation, even my children’s generation, still … Read More