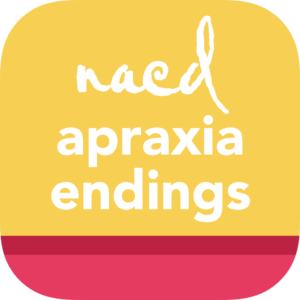 The Speech Therapy for Apraxia—Ending Sounds app is a great tool for:

Developed by the National Association for Child Development team, including a certified speech-language pathologist, the Endings app provides choices of different phoneme groups to target in vowel + consonant (VC) syllables. It is organized just like our original app, Speech Therapy for Apraxia, except now the target sounds are in the final position! 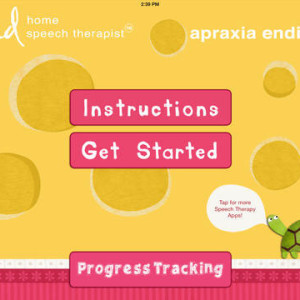 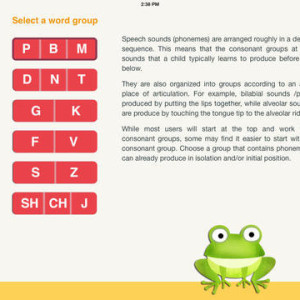 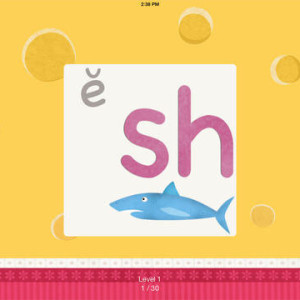 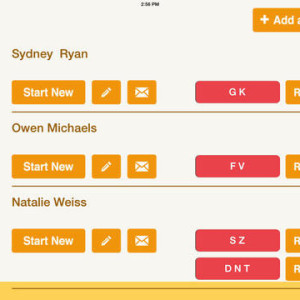