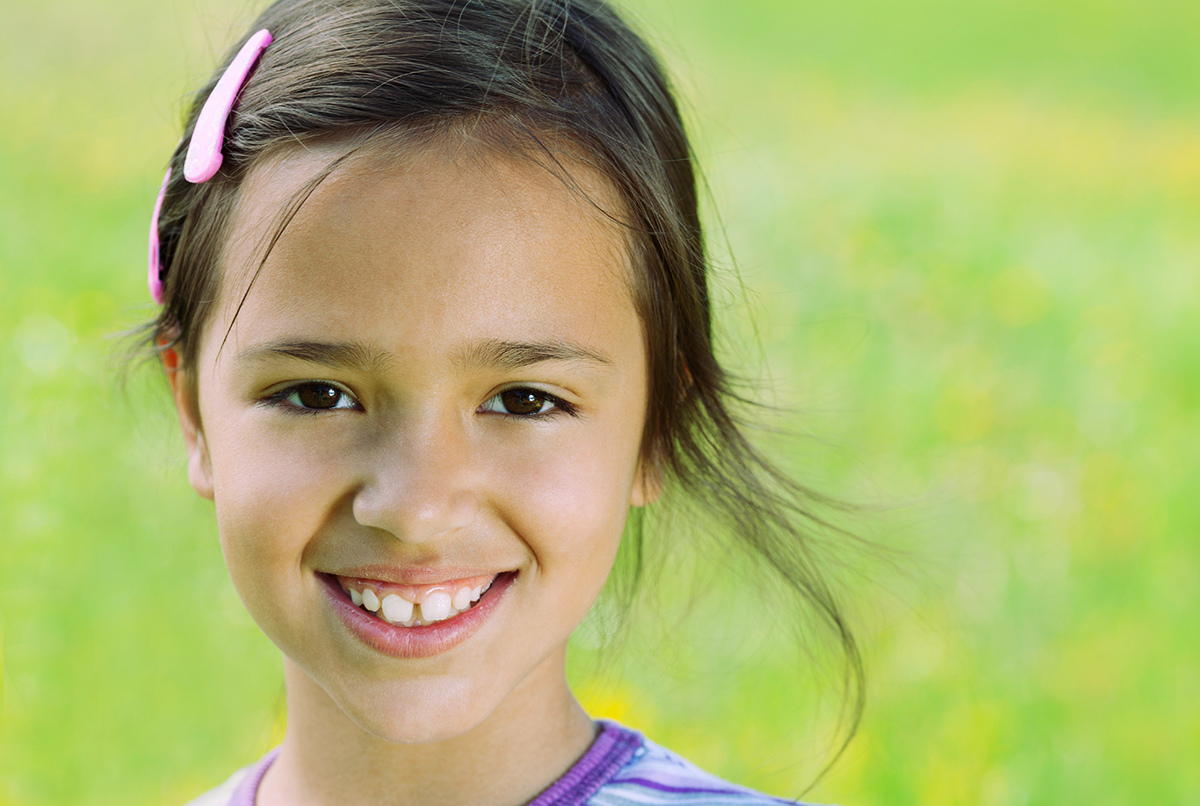 Back in the ‘80s I traveled around the country, lecturing to parents and professionals. On many of these occasions I spoke to them about the importance of understanding and utilizing neuroplasticity, which with rare exception none of them had ever heard of. I also spoke about how the model of providing therapeutic intervention on a weekly or biweekly basis was contrary to what was needed to really utilize neuroplasticity. I also emphasized the importance of working with the whole child, understanding the whole child, and coordinating efforts based on the whole child.

When I refer to the whole child I mean exactly that, not just “important” or “broken” pieces, not just what is obviously relevant to gross motor (physical therapy), fine motor (occupational therapy), speech (speech therapy), behavior (psychology), reading or math (education), or those pieces that are the specialty of everyone else from the neurologist to the ENT to the dentist.

Working with the whole child requires working closely with the parents, the people who know their whole child best, and gathering the information about the entire child. This includes their developmental and medical history, health, diet, sleep, self-help skills, sense of responsibility, chores, daycare, academic function and interests, schools, baby sitters or caregivers. Also important are the specifics regarding therapies and therapeutic approaches; interests, from playing with cause and effect toys to video games; activities, from church groups to horseback riding; sports, behavior at home and away, and their daily schedule. And then there are the specifics relative to how they see, hear, feel, and how they perceive what they should taste and smell; gross and fine motor function; how they swallow, drink, chew, articulate, and communicate, as well as all aspects of cognition which provides a global overview of where they are and should be functioning. Every piece is significant to the whole; and combined, the sum is greater than the collection of pieces. This defines what is referred to as the “gestalt.” If children are not viewed as whole and unique, they tend to be viewed as disassociated pieces and labels, not as unique individuals. This is only one of many significant pieces that underscore the importance of understanding the whole child.

The more issues a child has, typically the more pieces the child is broken up into, and the more people are involved in addressing those pieces individually, mostly in isolation.

Back very early in my career in the mid ‘70s, I was the Educational Director for the Center for Neurological Rehabilitation outside of Philadelphia. In many respects I was doing what our staff and I are still doing today, except with a much smaller toolbox, which is designing comprehensive targeted home-based programs for a wide range of children. Back then part of our team included neurologists and neurosurgeons, headed by the brilliant pediatric neurosurgeon Eugene Spitz M.D., who amongst other things was the developer of the shunt for hydrocephalic children. The structure back then was that the evaluators would each meet with our respective families and their child and conduct the evaluation so that we could create a profile/picture of the child. The profile was the foundation for creating their individualized program. The majority of the children would then go through a battery of tests that had been ordered by Dr. Spitz and his team, which were all carried out onsite and included everything from comprehensive blood work to CAT scans, EEGs, and cerebral blood flow studies. Following the testing Dr. Spitz would then meet with me and discuss the results of my evaluation and the testing that had been done. He would then call in the family so that he could make his recommendations, following which I would create their neurodevelopmental/educational program. This process was incredibly educational for me and for Dr. Spitz as well.

Being in a position not only to re-evaluate the children every 3-4 months as we did, but also to compare what I was seeing functionally to what Dr. Spitz saw with his testing, was invaluable. The tests and the EEGs were no longer these isolated pieces of data; they were part of a complete picture. One example of many of what turned out to be learning experiences for both Dr. Spitz and me was the observation I made that when kids were having dental issues, their EEGs were worse, often substantially worse, and that those kids who were prone to seizures often had more seizures. After observing this a few times, I very tentatively mentioned to Dr. Spitz that I was seeing this correlation. He listened to me, and he acknowledged that not only did it make sense, but he realized if it had not been for my knowledge of the broader issues, he would not have thought to ask the family about such issues. This piece of information affected how he adjusted medications and opened the door to our making other associations between health related issues-triggers and what he saw on EEGs and how the children were or were not medicated.

There are many examples of how a view of the whole child can have an impact on medical treatment. One of the more glaring issues that I have written about before is the effect of chronic middle ear fluid and its impact on the development of auditory processing and language. Another piece of this is that some speech therapists will make the recommendation to teach a child to sign, rather than working at getting the child to speak, not understanding the effect and ramifications of the child’s middle ear fluid, and not understanding that the child’s auditory and visual processing (short-term and working memory) determines their global level of function, not their chronological age

Well-meaning teachers generally perceive children with developmental issues as their chronological age, rather than where they are really functioning as reflected in processing ability and global neurological maturity. A six-year-old who is neurodevelopmentally three should not be expected to do the same work as their neuro-typical peers. If the educational input is not targeted to the developmental and educational level of the child, it is going to be ineffective at best. Inclusion is great, I fought for it for many decades; but if the instruction is not targeted to the individual, it really is only pretend education.

The group of people with their fingers in the pie that exists for most special needs children is presented as a team; but that is very rarely, if ever, true. A team implies a group working together in a coordinated fashion. Most therapists work in relative isolation from every other therapist who is working with the child. Each therapist establishes their own priorities, even though when viewed from the perspective of the whole child many of their “priorities” would not reach the level of even being significant. Some would define this as fine; however when viewing the total child, it is important that priorities be the whole child’s hierarchical priorities so that time, focus, and energy can be directed when and where it is needed most. There are only so many hours in the day, and we can only ask so much of a child in a day if we are going to maintain any respectable level of intensity. For a child with a developmental problem, we are always fighting time. They can ill afford to be directing minutes, if not hours, working ineffectively in the wrong direction.

Historically the educational, therapeutic, and medical treatment of children with developmental issues has become more and more compartmentalized. The net result is that vital information is often not shared between players, and the various people involved remain ignorant of significant correlative information. Furthermore, it is impossible to target, prioritize, and coordinate efforts and to raise and meet higher expectations without the direct involvement of parents and coordinated efforts focused around the whole, intact, total, and complete child.

Effectively and efficiently helping any child reach their potential requires targeted coordinated intervention that is not only mindful of the whole child, but that is led by an understanding of the gestalt. The child is more than just the sum of their pieces.