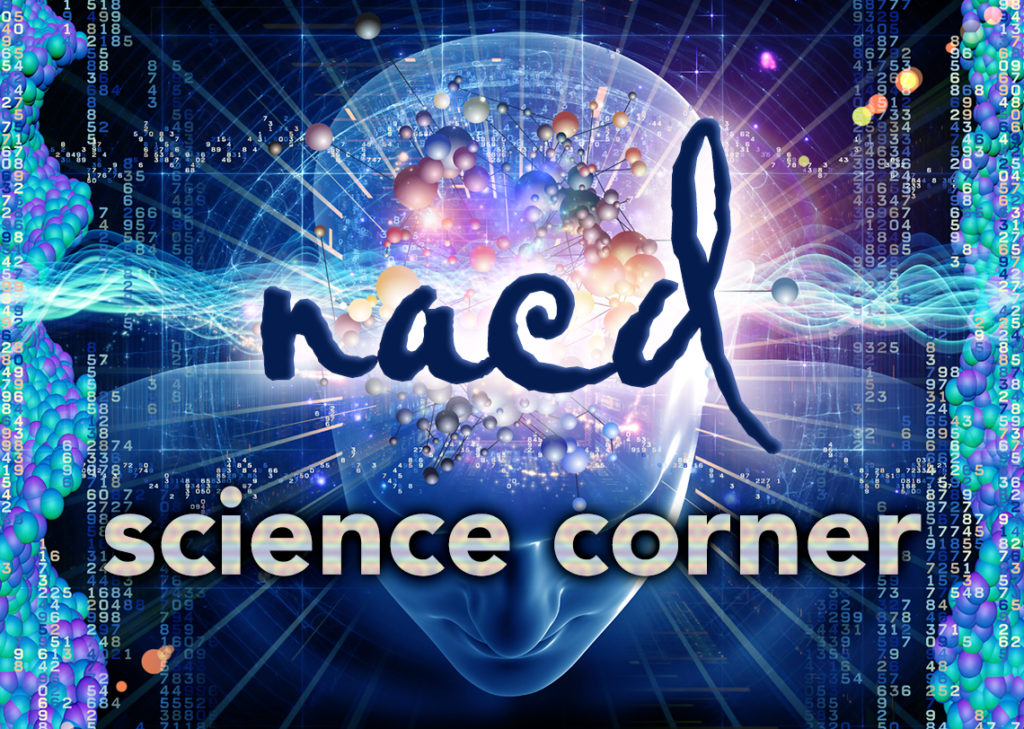 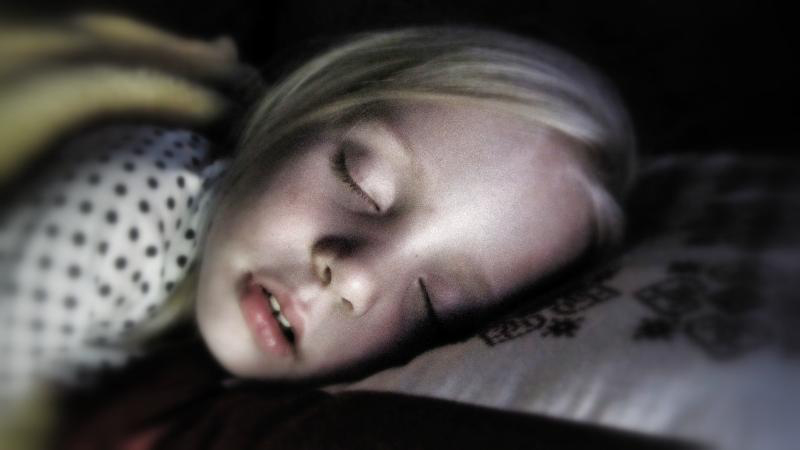 The Tucson Children’s Assessment of Sleep Apnea Study was published this year in the journal SLEEP [1]. In this study of 263 youth, sleep study and neurobehavioral data was collected twice, five years apart. Twenty-one of the children had persistent sleep apnea throughout the entire study. These children were six times more likely to have behavioral problems when compared to children with no sleep issues. Parent-reported behavioral problems were significantly higher for the children with sleep apnea; these observed problems included hyperactivity, attention deficits, aggressiveness, poorer communication, lower social competency, diminished self-care, and compromised adaptive skills. The study also reported an association between sleep apnea and lower academic function. The children with persistent sleep apnea were three times more likely to have learning problems and seven times more likely to have grades of C or lower than youth who never had sleep apnea. This study and others [2] conclude that children with sleeping issues may develop learning problems, disruptive behaviors, and other ADHD symptoms if sleeping issues are left untreated.

The National Association for Child Development has known that sleeping issues affect the global development of a child, due largely to a lack of adequate oxygen being delivered to the brain during sleep. Sleep apnea is a breathing problem in which the airflow is limited and obstructed during sleep, resulting in less oxygen to the brain [3]. The importance of oxygen for the brain cannot be overstated. The brain uses about three times as much oxygen as muscles in the body do, and brain function and performance are directly linked to oxygen availability [4]. NACD highly recommends that parents with a child experiencing any symptoms of sleep apnea, such as snoring, take the child to a doctor to be evaluated. It is also a good idea to frequently check the child’s oxygen saturation level. A quick, easy, inexpensive way to track oxygen saturation levels at home is with a pulse oximeter.

To find out more about sleep apnea, including common symptoms and treatments used by doctors, please read our article here.

To find out more about the importance of oxygen for the brain, please read our article here.

To find out more about pulse oximeters, please read our article here.