Home / NACD Journal / Research Supporting Why We Do What We Do 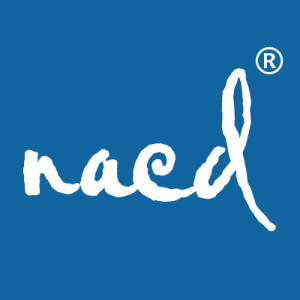 “Hello, NACD has stressed the importance and development of short-term and working memory since the inception of the organization in 1979. We have also been developing software to work on these critical skills since the early 80s, including the Simply Smarter program and the Simply Smarter Kids app. Research completed in 2011 and 2012 continues to support the critical role that working memory capacity plays in academic performance and language.

In a study published in August of 2012, “Anxiety and Depression in Academic Performance: An Exploration of the Mediating Factors of Worry and Working Memory,” by Matthew Owens, Jim Stevenson, Julie A. Hadwin, and Roger Norgate, they discussed the interplay of worry and anxiety, working memory issues and academic performance. Higher anxiety was tied to lower academic outcomes. There also appeared to be a connection between higher anxiety and worry and how well the working memory was able to function.

In a study published in Research in Science and Technological Education in 2012, Yu-Chien Chu and Norman Reid found that working memory capacity was a key factor in whether or not students were able to succeed in learning the material in Genetics courses. They recommended reducing the demands on the working memory capacity to improve the students’ learning outcomes.

In February of 2012 a study was published in the Journal of Speech, Language, and Hearing Research that was completed by Patrik Sorqvist and J.Ronnberg. The study was looking at the relationship of working memory capacity and the ability of the individual to sort through speech that was intended to be recalled and speech that should be ignored. They found that working memory capacity was key to the brain’s ability to sort through this confusion in relevant versus irrelevant speech.

We see again and again that working memory capacity plays a critical role in learning and understanding the world. This is why it is so essential to address working memory in daily program activities.

Reprinted from the Journal of The NACD Foundation (formerly The National Academy for Child Development), Volume 26 No. 1, 2013 ©NACD