NACD Science Corner Vol. 13 - Is Reading to Your Child Better Than Using Other Media? - NACD International | The National Association for Child Development 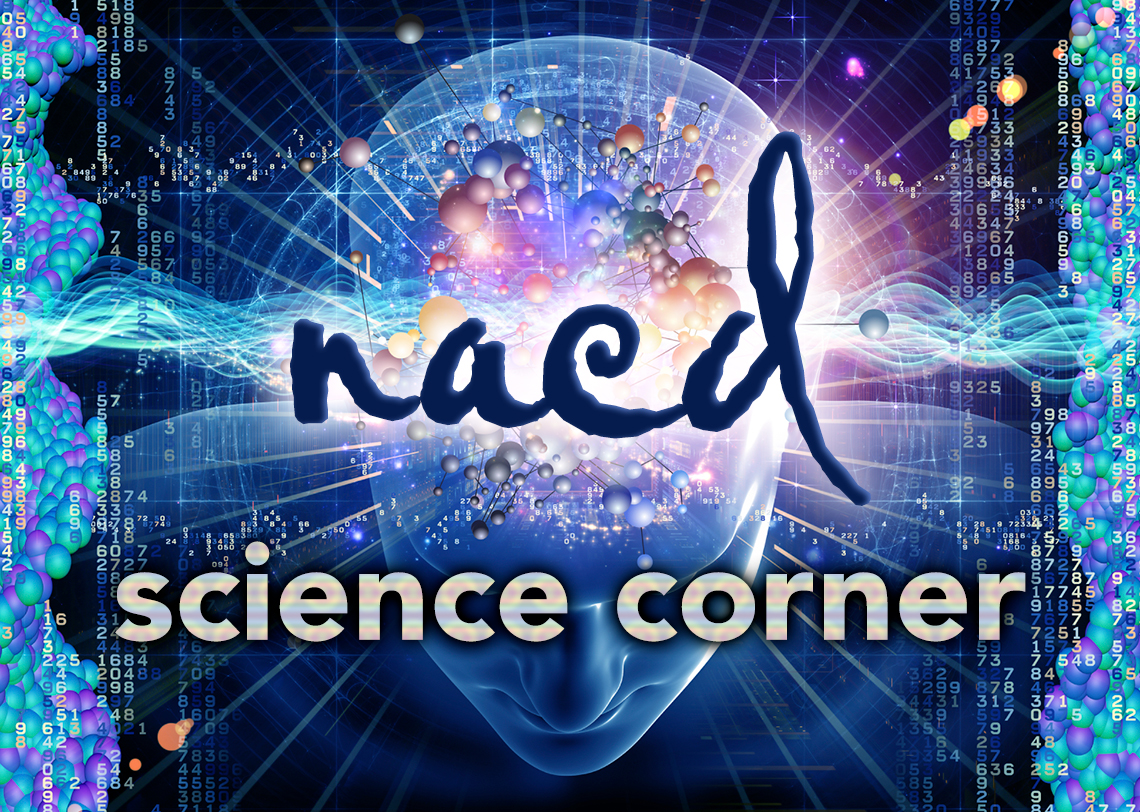 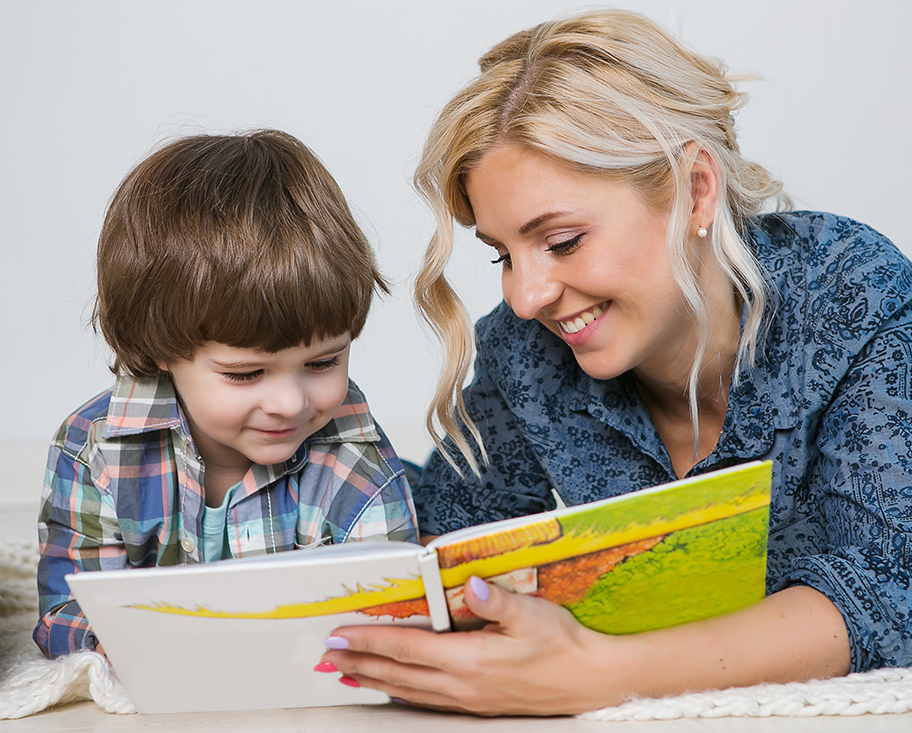 A newly published study explored the effects of reading to your child versus having them use other media, such as watching a cartoon or listening to an audiobook.

“In a single generation, the explosion of screen-based media has transformed the experience of childhood, from TV and videos, to an unlimited range of content available at any time via portable devices that can be challenging to monitor,” said Dr. John S. Hutton, one of the authors of the study. “The emergence of these technologies has far outpaced our ability to quantify its effects on child development, human relationships, learning and health, fueling controversies among parents, educators and clinical providers…” Hutton is a researcher and pediatrician at the Cincinnati Children’s Hospital where he studies the processes of learning how to read.

In the study, 27 children, each around age 4, were observed in an FMRI machine. They were given the stories three different ways: audio only; the illustrated pages of a storybook with an audio voiceover; and an animated cartoon.

Using only audio, the language parts of the brain were activated, but there was less overall interaction. There was evidence the children were not fully understanding the information.

With the cartoons (animated images with audio), there was a lot of brain activity and perception, but not a lot of interconnectivity between the various types of processing. “The language network was working to keep up with the story,” says Hutton. “Our interpretation was that the animation was doing all the work for the child. They were expending the most energy just figuring out what it means.” Comprehension of the story was found to be the least effective when viewing the cartoons.

When shown illustrations along with being read the story, instead of only paying attention to the words, the children’s comprehension of the story was helped by the illustrations. “Give them a picture and they have a cookie to work with,” he explains. “With animation it’s all dumped on them all at once and they don’t have to do any of the work.”

In the illustrated book version of the test, researchers noted better connectivity between all the brain networks: visual, imagery, language and more.

Reading to children seems to have the added effect of stimulating their imagination more as they attempt to “fill in the blanks” between the audio and the simple illustrations. If their language and auditory processing development is not yet developed or is falling behind, it may be that reading to them using a book with illustrations will help them keep up and comprehend better.

The overall implication of the study appears to show that for kids who have a hard time keeping up with the auditory and visual information coming in with an animated cartoon, may be helped by using the illustrations to form a better mental picture of what they are reading and hearing. Not to mention the physical and emotional bond that is formed by reading to your child.

While it’s not always possible to read to your child and certain cartoons can be stimulating and also educational, mixing in some one-on-one reading time using books with illustrations can be an effective way to build your child’s visual and auditory processing.