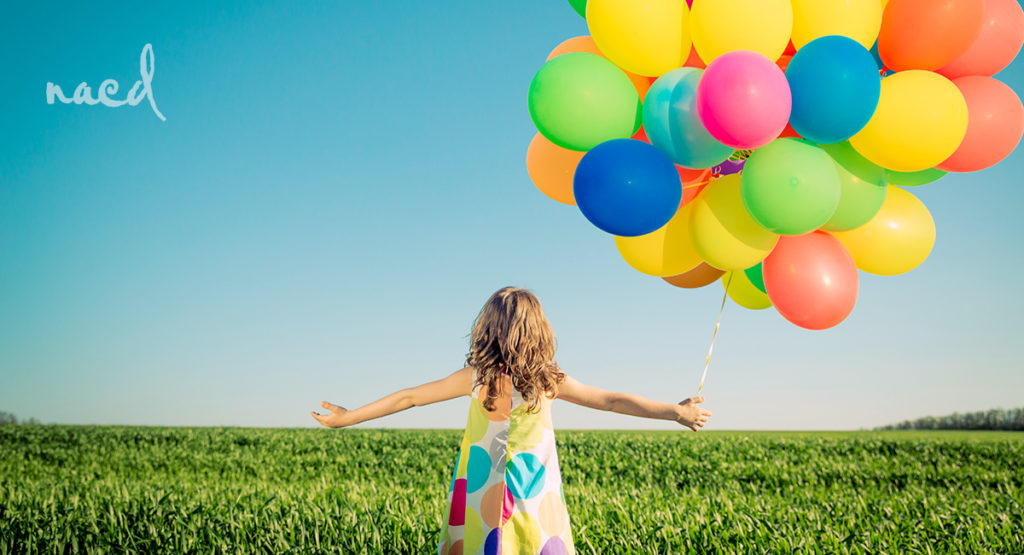 Here in the United States we celebrate the 4th of July 1776 as our Independence Day. When that independence was actually achieved is a subject of debate between historians. On July 4, 1776 we adopted a resolution declaring our independence from Great Britain and the king—a resolution that Great Britain scoffed at and rejected, rather like a parent of a delinquent child. The resulting Revolutionary War, a hard fought war between a ragtag army made up mostly of farmers and tradesman against the strongest military in the world, was not over and victory declared until 1783. Our first president, George Washington, was not elected until 1789, a full thirteen years after we had announced our intent to be an independent nation.

We need to make the commitment, maintain our focus, and achieve our goal. It’s the battles, the scars, and the sacrifices that help define us as parents. But the rewards are worth it all!