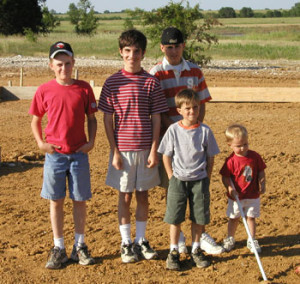 When I was pregnant with my first-born, I was given the very best piece of advice that I have ever received. Knowing that I was carrying a boy, my mother-in-law sweetly held my hand and said, “Raise him to be a man, not a grown boy.” Such simple words made a significant impact on our future. Today I have 5 sons, the youngest of which is about to turn 14 and the oldest is 25. I have been involved with NACD for over 20 years and have worked with thousands of families; and I’ve been able to see the impact of early training in so many areas of life. The area that I write about today has to do with developing a sense of accomplishment and work ethic in our children from the very beginning. Tomorrow’s ability to have confidence and accomplishment in the work place, as well as other areas of life, may start with the young child learning to wipe down the counter or sweep the floor.

Today’s culture has so many things to “plug” young children into for entertainment and appeasement that often that is where too much of their time in general is spent. As a result we end up with children who are cranky unless things go their way, or who develop avoidance behaviors that carry over into their school and later work ethics. I can remember when Philip, Kenny, and Evan were young, I would repeatedly say, “I’m so glad to have boys. I carry nothing and I open no doors.” These words and expectations watered and fertilized the tiny little seeds of manhood within their thought patterns. We were a homeschooling family with a mom who worked for NACD, so efficiency was a must. In the early years we ran on a tight schedule, each boy having their one-on-one time with Mom, each having their assigned program activities that they did with their brain-injured, visually-impaired bother, and each having household responsibilities. They learned to wipe counters when they needed a step stool to do so, and they learned to mow the lawn from the time they could safely hold the bar to push. Each day had a specified amount of time to get these things done, and then they got to go up to the NACD office to spend the afternoons. I noticed from a very early age a sense of entrepreneurial spirit develop in the boys. At the age of 8-9 they were negotiating items to sell door to door at Christmas time to raise money to pay for their select baseball season. At 10-11 they would ask for extra chores to earn the right to go to the batting cages at 3:00, where they worked out a deal with the owner to do cleaning and upkeep for 2 hours to earn unlimited hitting tokens. One of the boys worked out an arrangement to bus tables at the restaurant next to the office complex for extra spending money. It was amazing how they saw working outside the home as a privileged they could earn by doing well with their programs, school, and chores at home.

Today in an economic environment where jobs are hard to come by even for the seasoned professionals with years of experience, my 17, 23, and 25 year olds are constantly being recruited by employers. My 17 year old became the maintenance “man” at our office complex when he was 13, as well as helped to run fields and concessions during games at our Optimist Fields. He now has a business that he owns selling bats and baseball accessories at tournaments and hires out other kids to work for him. Interestingly, even with the outside work and baseball weekends, once they entered school in high school, not one time have I had to ask “Do you have homework?” or “why is this grade not where is should be?” I haven’t even had to be involved with motivating or punishing to get them to take their schoolwork seriously. I believe without a doubt that all of this started with the expectation of the 4 year olds unloading the groceries and emptying the dishwasher. My two oldest sons are decades ahead of their peers, and each makes more income than their father and I combined. Before they went into high school, we got ahead on our schoolwork and they, along with their father, did the vast majority of the construction work on our home.

Another article in this newsletter introduces you the Houser men. One moment that really sticks out in my memory with this great family was when they were younger and I dropped by their house to pick up some organic produce from them. They were not expecting me at that particular time, so I caught them just “doing their thing”. One of the young boys was sweeping the family room, one was cutting and prepping vegetables to juice in the kitchen, and one of them was attending to their pets, while Mom was busy on the computer with some issues dealing with their home business. These boys could basically do much of the work needed to free Mom up to do their program with them. As NACD moms we do have to go over and above the time requirements that the typical mom would put into working with their children. Where can that time come from? Truthfully our children thrive by taking some of our tasks and moving it to their list. They learn early how to manage time and have a sense of accomplishment in the results that can be produced. With our special needs children, chores are a key component that over time help them to mature and understand that they have great talents and gifts to offer this world, which by the way, does not revolve around them.

About a year ago I was dealing with a family whose 14 year old suffered from depression and had developed a whole bags of tricks to use as avoidance behaviors. These avoidance behaviors robbed him of those “I did it” moments, and as a result much time was wasted and very little schoolwork was successful. As we worked on processing and as his abilities really increased, we also had to change the patterns of feeling downtrodden. Two areas that were focused on along with his processing and schoolwork were consistent physical work out and a significant increase in responsibility. I remember in the beginning asking the family, “What does he do in the way of chores?” The response was, “He takes out the trash once a week and we have to remind him all the time to feed the dog.” It was so odd to me that the family had not seen the correlation between the low self esteem and the low expectation of him regarding responsibility. The family knew that they wanted that to develop, but they didn’t realize that they had to expect it. At first he put up a bit of resistance, but it did not take long to start to see a smile on his face even amid the resistance. A year has passed now and he is a different young man with a confident affect who is busy succeeding. His grades are excellent, his relationship with his parents is easy and joyful now, and he is working outside the home in an area that he has passion for. We don’t even discuss depression any longer because there is no need.

So, as we work to feed and nurture our children into adulthood, remember that placing the dusting rag or the toilet brush into their hands is a way of laying the ground work for the promotions and the confidence they will receive in their future. 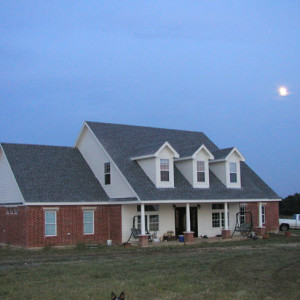 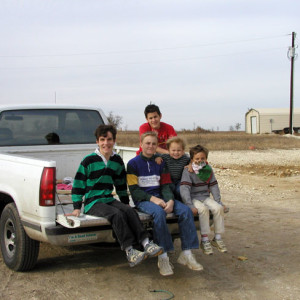 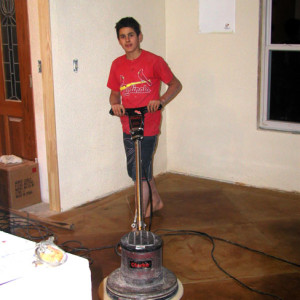 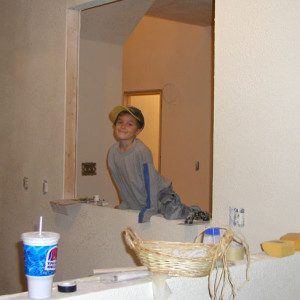 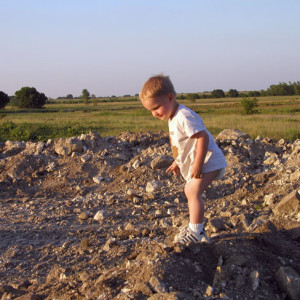 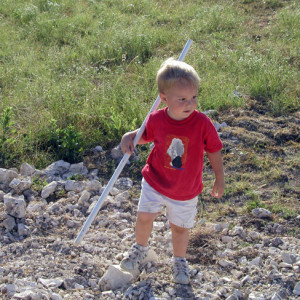 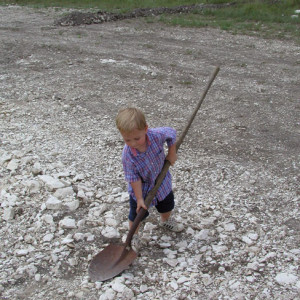 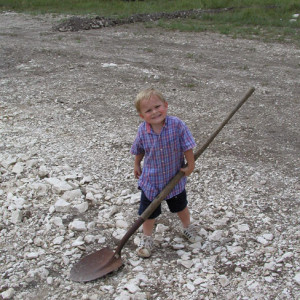 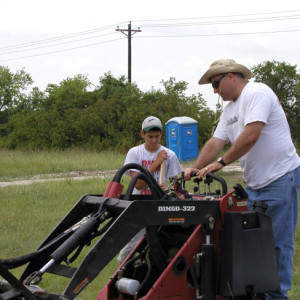 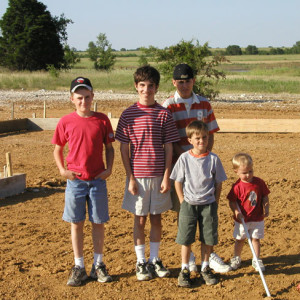